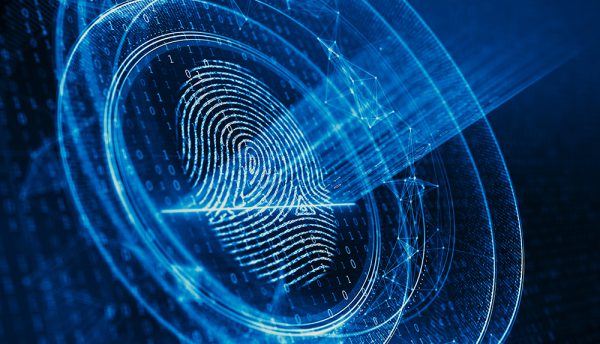 Biometrics is the future for 2019 General Elections, according to Ideco

The 2019 general elections, set to go ahead in May this year, will once again cost the country hundreds of millions of rands and involve a massive logistical exercise.  While the IEC does a sterling job in ensuring free and fair elections, the resources needed and costs involved in running South Africa’s elections could be slashed in future, if South Africa moved towards more efficient digital identity, authentication and voting systems.

IEC has been moving in the right direction, aiming to facilitate more efficient and secure election processes using new technologies. However, measures implemented to date may not be sufficiently future proof, and the scrapping of a tender last year may prove to be positive in the long run – allowing South Africa to extend its vision beyond what was initially envisaged.

There are three key areas where the voting process can harness next-generation technologies to support more secure, efficient and cost-effective voting.

Voter identification at polling stations, using biometric-based identification to authenticate voters and automatically check them against the voters’ roll.

Voting, using biometric identification to log on to a portal or terminal and electronically casting a vote. E-voting allows for near real-time tallies and highly effective election monitoring.

In many countries, one or two of these processes may be digitised, already delivering significant cost savings and efficiencies. But only when a country harnesses advanced biometrics and digital processes across all three areas of the voting process can the full benefits of these technologies be realised.  With only months until the next election, South Africa has missed the opportunity to make the 2019 general election as efficient and cost effective as possible. However, now is the ideal time for the country to start building out a strategy to deliver a cheaper, more efficient election process next time around.

Instead of looking to African digital electoral systems leaders such as Ghana, South Africa should be bench-marking itself against world innovators such as Estonia, which some years ago built on digital identities to enable a fully electronic voting system that allows voters to cast their ballots over the internet. Despite some debate around the potential risks, Estonia’s e-voting system has been found to be highly cost-effective and efficient.

To implement an election system on par with that of Estonia, South Africa should first consider a review of the Electoral Act, which still prevents the implementation of a fully automated first world voting process. We also need to focus on an identity programme that provides each citizen with a secure and trusted digital identity token, which forms the basis of a next generation voting system. With these factors addressed, South Africa would be well-placed to implement a fully digital, automated voting system ahead of the next elections – going from procurement to deployment in a few short years, and delivering a system that simplifies voting for citizens, slashes costs for the state, and delivers results practically in real time, within a 100% secure system.

Ruckus Networks Director on capitalising on tech innovation for 2019 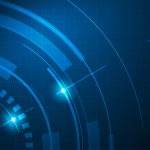 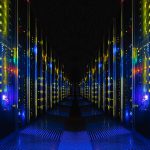 Artificial Intelligence and the birth of the next generation data centre