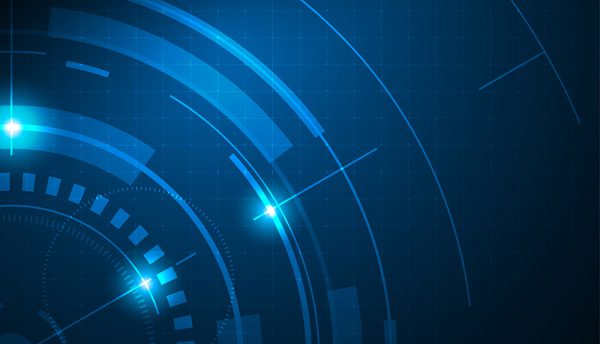 Ruckus Networks Director on capitalising on tech innovation for 2019

With 2019 already in full swing, thoughts inevitably turn to what to expect later this year. Riaan Graham, Sales Director for Ruckus Networks, Sub-Saharan Africa, looks at what businesses should be looking at in 2019?

The network environment will be a fundamental component in 2019. We are seeing more regulatory focus on spectrum. This is vital if the country is to consider a move towards enabling mobile 5G networks; this will require different infrastructure with lots of work to be done by both government and operators as 5G is a significant evolutionary step up from 4G much more so than the 3G-to-LTE transition. Meanwhile, Wi-Fi carries half the world’s data traffic and continues to be the de facto wireless technology in the enterprise given its 100% attach rate to smartphones and laptops. Even in outdoor networks, Wi-Fi remains the technology of choice when it comes to addressing the digital divide and connecting the unconnected, due to its far lower cost per bit.

What’s more, the industry will see the allocation of spectrum continuing to be a priority, with 2018 already laying the foundation for change and action. With so many devices forming part of our connected lifestyle, it is only a matter of time before the country runs out of spectrum if things do not change.

Stakeholders who have the ability to change this, need to get access to spectrum and ironically, despite having competition and free market, those that could be most transformational, don’t have access.  Policy makers should consider how countries like the United States have approached the issue. There, ample amounts of unlicensed spectrum is available to all and new, so-called ‘shared spectrum’ is being made available to businesses at no charge for dedicated, private use within their own facilities. South Africa needs to find an approach that works in the best interests of the country.

The current infrastructure is just not enough anymore – if we consider that New York doesn’t have enough infrastructure, countries around the world are experiencing similar limitations and as a result, we are going to be seeing more OTT players (like Google) funding and building their own.  These OTT disruptions are a huge boom for African cities and as every year, a younger generation takes the helm of companies and key players, we are likely to see more disruption as expectations increase.

The Internet of Things (IoT) will also continue to attract significant interest. Organisations are looking at formal models and ways to introduce IoT to their industry. Commercial examples driven by the private sector will then be deployed across the public sector. Currently, these examples are driven by controlling access and tracking things, but this will change. In fact, growth and expectations of this technology have been exceptional and new use-cases are being derived every day and as such we are also likely to see a focus on standards governing this technology with strong legislation.

With the rapid urbanisation in Africa, cities will have to find more efficient ways of servicing the connectivity needs of more people and many are turning to technology and infrastructure development to deal with the increase in population, pollution and health and safety to name just a few.

However, they simply can’t scale quickly and effectively enough on the old infrastructure. What’s more, certain mundane and repetitive processes will need to be automated to free up skills and resources allowing municipalities to focus attention in other key areas of service delivery where needed. This automation is not about reducing jobs, but about repurposing roles to be proactive.  As such, we are likely to see more African cities looking at smart city deployments and critical backbone infrastructure as part of their digitalisation strategy to support economic growth and development.

Last year saw companies starting to reposition themselves to take advantage of the evolution towards digital. With the likes of Big Data, cloud computing and virtualisation becoming familiar territory, 2019 will demand more, with connectivity ushering in a digital ‘gold’ rush. 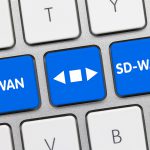 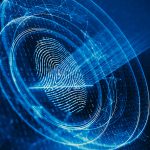 Biometrics is the future for 2019 General Elections, according to Ideco