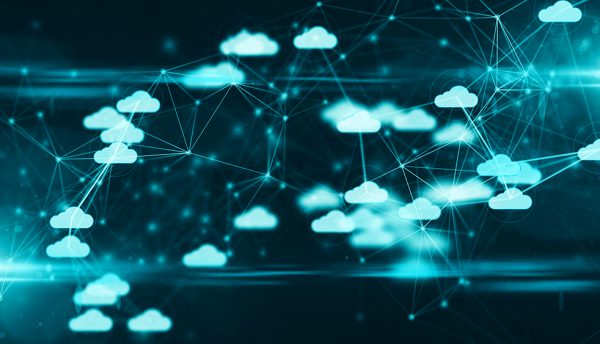 Proofpoint, a leading cybersecurity and compliance company, has released its Cloud Application Attack Snapshot: Q1 2019 research, which examined over 100, 000 cloud application attacks aimed at global organisations between September 2018 and February 2019.

Overall, targeting attempts increased by 65% during that time period with 40% originating in Nigeria.

“These attacks are laser-focused on specific individuals, rather than infrastructure, and continue to grow in sophistication and scope. As a best practice, we recommend that organisations establish a cloud-first approach to security that prioritises protecting employees and educates users to identify and report these advanced techniques and methods.”

Proofpoint found that the education sector was the most targeted of both brute-force and sophisticated phishing attempts. This industry, and students especially, are highly vulnerable due to their remote nature. 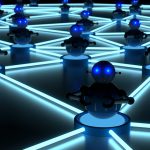 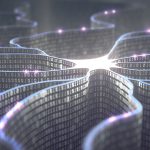