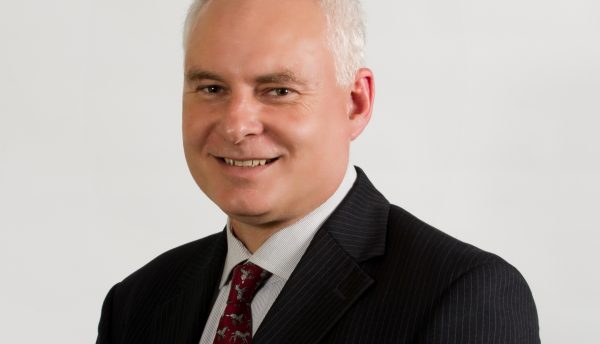 SAP Africa expert on the benefits of investing in Blockchain technology

Blockchain technology will enable financial transactions to take place quicker and provide an undisputed version of the truth for all parties to a transaction.

This has fundamental consequences for the way the financial services industry operates. However, much like the Internet in its early days, the true value of Blockchain – and its potential uses – remains largely undiscovered.

Blockchain will improve trust and provide transparency to business processes running across multiple participants. All relevant information will be available to the parties involved in the transaction, securely and reliably. This has applications beyond financial transactions: for example, in proving property ownership in rural areas where other official forms of proof-of-ownership may be absent.

Blockchain is a distributed digital ledger that uses specialised algorithms to ensure that transactions are valid and authentic. It is based on a decentralised architecture and protected by powerful digital encryption. As such, Blockchain can supplement trusted third parties, like banks, in guaranteeing transactions and coordinating agreement among parties. However, for the technology to be adopted in the mainstream, all players – financial services companies, regulators, governments – need to agree on certain standards.

SAP continues to further develop specialised software for customers across the banking, agriculture, energy, healthcare and media industries to enable them to connect Blockchains to its HANA Cloud Platform. In one case, SAP is using Blockchain software to let patients share electronic medical records with doctors or drug makers for a specific time-period, during medical care or a study.

Another project managed to transfer funds between a Canadian and German bank using Blockchain, reducing the transfer time from a few days to only 20 seconds.

This technology has such potentially far-reaching implications that it may still take some time before the right kind of unifying innovation emerges. The immediate opportunity lies in the ‘white spaces’, aspects of business or transactions that are not encumbered by onerous regulations and standardised processes. For example, by using geolocation and validating the information through public records, an individual could create a record of their ownership of a piece of land even in rural areas, where other forms of proof-of-ownership are scarce or nonexistent.

Technology companies and innovators will have to accelerate the adoption of Blockchain by creating useful and accessible applications thereof, much in the same way as companies like Google, Amazon and Facebook accelerated the adoption of the internet by creating new ways of delivering value to businesses and people. It will be necessary for common standards to be adopted to make this possible. 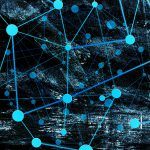 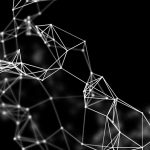