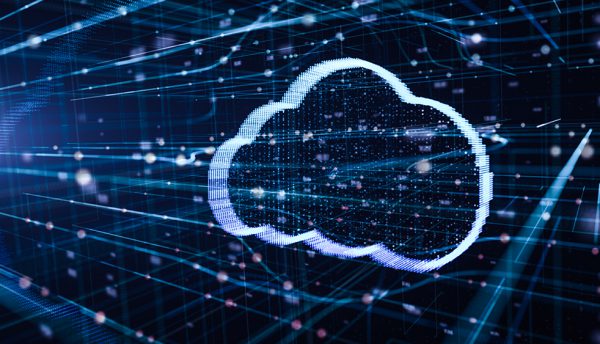 A growing number of South African businesses are looking to move their operations to the cloud, and integrated ICT and infrastructure provider Vox is looking to take advantage of the opportunity by helping them make the shift by using a variety of Microsoft applications and technologies.

The Cloud Africa 2018 Report, by World Wide Worx, shows that the use of cloud among medium and large organisations has more than doubled in the last five years, with the majority of respondents stating that spending on cloud had increased over the year in review, and would continue to grow in 2019.

“We are seeing a shift as companies migrate from on-site Exchange toward Microsoft’s 365 cloud-based products and have done thousands of migrations across a range of industries,” said Craig Freer, Executive Head: Cloud and Managed Services at Vox.

“This trend is likely to accelerate as Azure data centres have now been launched locally.”

Having started with the Office 365 productivity suite, Vox has since expanded its Microsoft offerings to include cloud-based applications for enterprise resource planning, business intelligence, customer relationship management, and employee communication and collaboration, to tap into this growing market.

Vox further caters for business customers who have their own data centres or are making the shift to the cloud using a hybrid model. Through its Braintree subsidiary, created through the acquisition of three companies, additional Microsoft skills and competencies have been brought into the company. This includes consultancy, custom development and on-premise implementations, giving the company the ability to comprehensively guide its customers’ Digital Transformation journeys in totality, and not just in the cloud.

“Vox is one of the few companies that are certified by Microsoft to carry out data centre migrations and has Microsoft Gold competency across multiple divisions in the company,” added Freer.

“The company has actively beefed up its consulting capabilities over the past few years and adheres to Microsoft’s methodology and best practice around data centre migrations and Azure cloud deployments.

“In addition, as part of Vox’s network infrastructure is located within Teraco – host to one of Microsoft’s local Azure data centres – customers stand to gain additional benefits in the form of improved performance and reduced interconnection costs.” 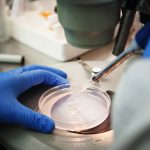 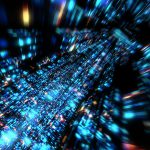 Expert says 2019 is the year of the mainframe renaissance