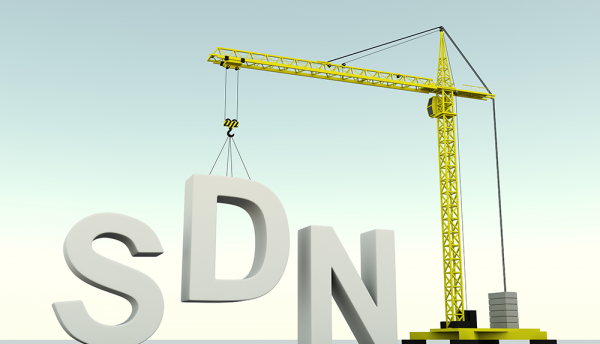 SDN is now the de facto standard for any networking implementation- be it a greenfield project or a revamp of an existing data centre network. Mena Migally, Regional Director – Territory and Telco for Middle East, Turkey and North Africa (METNA) at Riverbed, tells us SDN adoption in the data centre is gaining strong traction.

Are businesses adopting SDN in the Middle East at the same rate as other regions?

While initial uptake in the Middle East was slower than in other regions, this has changed and adoption in recent years has grown exponentially. In fact, SDN is now the de facto standard for any networking implementation- be it a greenfield project or a revamp of an existing data centre network. Enterprises understand the need to couple the control plane with the underlying infrastructure as it gives them flexibility, ease of monitoring and use, and ease of expansion.

Now, because of the success of SDN, SD-WAN is garnering a lot of interest as well. Businesses require the same level of agility in WANs that they are achieving with SDN on their LANs. SD-WAN’s broader focus enables the connection of an enterprise’s data centres, branches, and remote users on a far wider scale.

How do businesses stand to benefit when migrating to SDN?

Aside from the broadly discussed benefits of flexibility, scalability, ease of deployment and management, the software-defined approach offers a significant enhancement to security. With this being top-of-the-agenda for companies in recent times, the fact that SDN brings with it the ability for micro-segmentation to integrate with existing security policies, is a major boost.

Micro-segmentation in the world of SDN enables control right to the individual network interfaces of an organisation’s infrastructure. Adopting a Zero Trust model gives CISOs a greater chance of protecting their company’s most important asset, its data. It is well understood that data loss and other security related events aren’t just instigated by attacks from outside the data centre which is normally the responsibility of the corporate firewalls to combat.

Security policies that incorporate micro-segmentation also encompass applications, users, devices and networks inside the data centre, thereby increasing the scope of protection right across the enterprise.

This is especially true when those policies are also integrated with SD-WAN across the wide area network, into the branches and clouds where the attack surface has now spread since the rise of the Internet as a viable companion or alternative to MPLS, as well as direct Internet access from the branch.

What are the potential cons of switching to SDN?

When transitioning legacy networks to software-defined, organisations won’t be able to swap their legacy devices over in just a day. They would instead have to go through a hybrid legacy SDN infrastructure. If this is done correctly however, SDN and legacy network infrastructure can operate and coexist without any challenges.

Similarly, with SD-WAN, there are aspects of the technology that are still in development as we are in the early adoption phase. As a result, this presents a learning curve. IT teams are used to approaching network design and management from a purely technical perspective. The move to the software-defined approach means transitioning to business logic driven connectivity that spans not only the network, but all the apps, end-users and security. This requires a change in mentality which is essential to realising not just the technical but also the business benefits of SD-WAN.

Will SDN networks last for the long haul?

SDN adoption in the data centre is gaining strong traction, and simultaneously, SD-WAN is emerging as the next wave of network innovation for remote and branch office locations due to the operational benefits and huge cost savings over traditional WAN infrastructure.

In fact, across IT domains- from data centres, to the network, and now the WAN- the rapid adoption of the software-defined approach is showing no signs of abating. On the contrary, it is becoming the industry standard which is what we can expect of any software-defined technology in general. 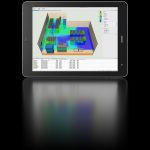 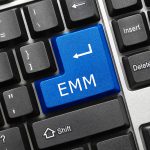