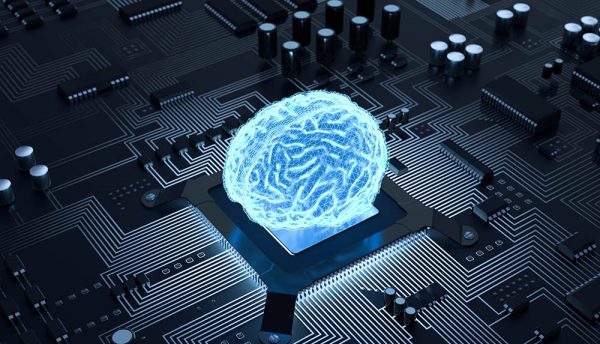 Google has opened an Artificial Intelligence research laboratory in Ghana, the first of its kind in Africa.

Similar research centres have already opened around the world, including Tokyo, Zurich, New York and Paris, and the tech giant said the lab in Accra would ‘address economic, political and environmental issues.’

Other tech companies, including Facebook, have launched initiatives in Africa and demographics are a key factor behind the drive. 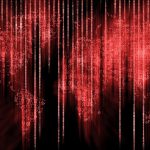 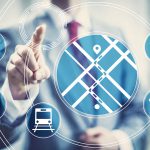 Magna continues to expand in Morocco with new mirrors facility