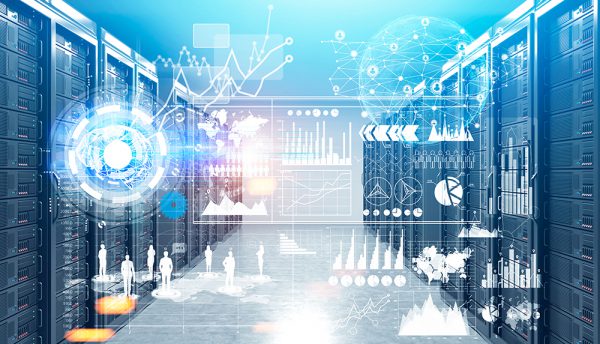 Microsoft to set up Technology Development Centre in Kenya

Microsoft has unveiled a plan to set up a technology development centre in Kenya.

The technology centre, the seventh globally, will not only be the corporation’s gateway to the region, but carries huge potential for jobs and business opportunities for tech-savvy Kenyan youth in the various ICT specialisations.

Spencer said the corporation will soon absorb 100 local engineers, vacancies that were announced in March.

President Kenyatta welcomed the new initiative and assured Microsoft of his full support.

“I want this to be a transparent partnership that benefits Microsoft and Kenyans greatly,” he said.

“We want you to make Kenya your African home,” President Kenyatta said.

The President said Kenya is the best placed country in the region to host the new development site.

“You will not find another country with the same capacity as Kenya,” he added.

According to Microsoft, the Africa Development Centre will be a premier hub of engineering for the US technology company and its affiliates.

The centre will leverage on the diversity of the regional landscape to build world class talent capable of creating innovative solutions for global impact.

Further, the centre is expected to establish a collaborative engineering springboard for new technology investments in Kenya.

Besides Nairobi, Microsoft has earmarked Nigeria as the other beneficiary of a similar facility on the continent to serve West Africa.

“The African Development Centres will contribute to Microsoft’s interests across global businesses such as Office, Azure and Windows among others,” said Spencer.

President Kenyatta added that the new initiatives is in line with the government’s ‘Big 4’ development agenda adding that he is keen to ensure the country has a technologically empowered and capable youth ready for the global job market. 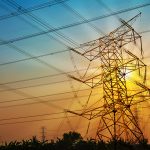 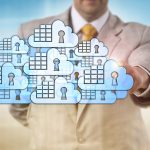 Kubernetes takes centre stage in 2019: Why should CIOs care? 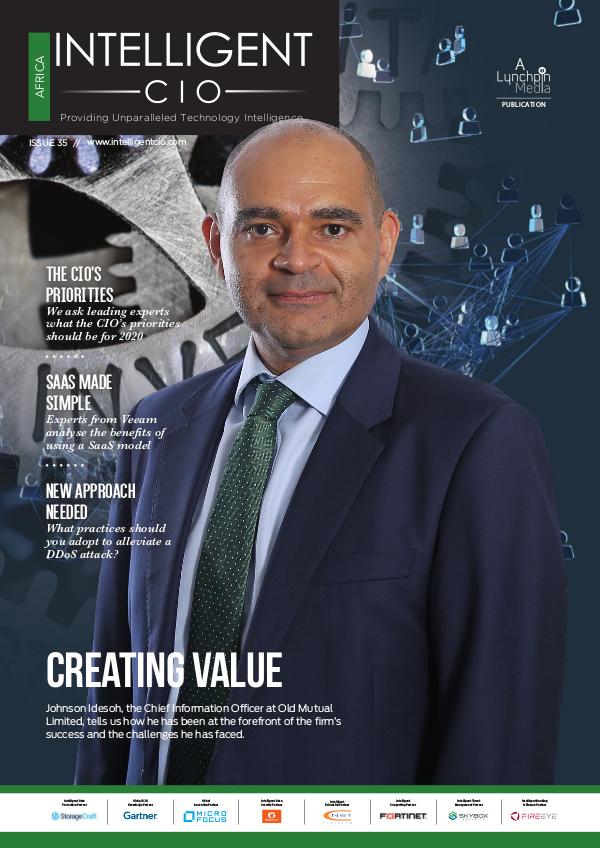