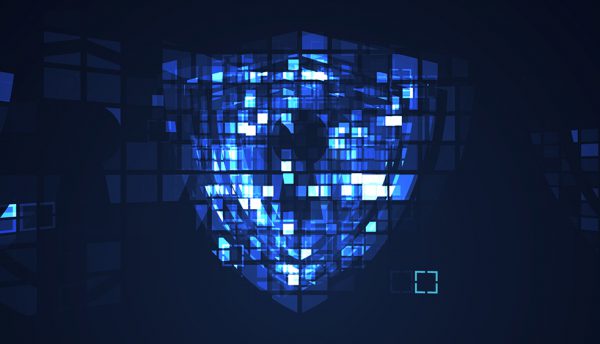 Secureworks has announced the findings of a research report which analysed more than a thousand incident response engagements throughout 2018.

The incidents observed by Secureworks and explored fully in the Incident Response Insights Report 2019 revealed that organisations are making the same fundamental security mistakes year on year – despite several high profile fines and data breaches in recent months.

As a result, attackers are following a path of evolution rather than revolution, sticking with methods that they know will work.

In previous years, government-sponsored, criminal and hacktivist groups each had a distinct way of operating. For example, government-sponsored actors often invested time and resources into developing their own malware to use in highly targeted attacks, whereas financially motivated criminals used indiscriminate and broader-scale tactics.

Compared to previous years, ransomware attacks tended to be more serious in impact with threat actors increasingly trying to gain access to entire networks to deploy payloads across a large number of systems.

Constantly changing IT environments, corporate priorities, and relationships with third parties continues to create cybersecurity challenges year after year. To reduce risk exposure, organisations should close the gaps they can control and make the company less of a target.

IT managers are inundated with cyberattacks and are struggling to keep up, according to Sophos survey 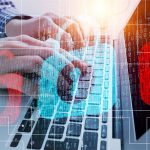 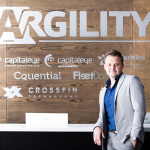