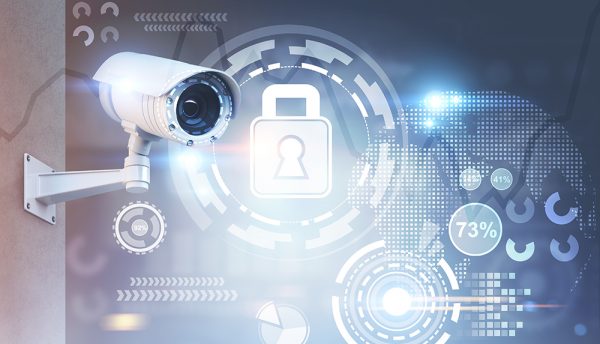 Elephant poaching down thanks to Cisco technology

Cisco has helped reduced elephant poaching thanks to a project that it has undertaken in Zambia.

The company expanded its conservation efforts by partnering with the World Wildlife Fund to establish real-time connected surveillance around Lake Itezi-Tezhi in Zambia’s Kafue National Park.

As a popular watering hole for elephant herds, poachers often disguise themselves as fisherman and sneak across the lake to target elephants. By setting up four masts and FLIR thermal cameras across the lake, surveillance is connected to a newly built central command centre where movements can be monitored, and poachers can be apprehended before approaching the shore from the lake.

Cisco’s networking technology and FLIR’s cameras create a protected perimeter around the lake. Instead of basic lighting or flashlights, FLIR thermal cameras help identify poachers even if they are hiding in grass or water. This real-time information stops poaching, reduces human-elephant conflict, and improves the well-being of local communities. 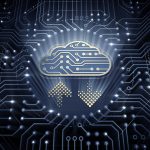 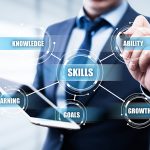