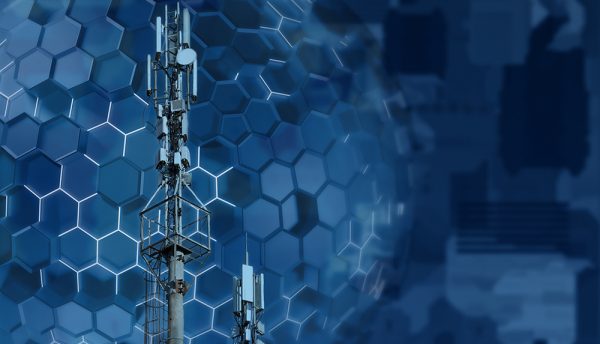 Vodacom Limpopo switches on base station sites in five villages

The Vodacom Limpopo region switched on 20 3G enabled base station sites in deep rural areas across the province during August.

The new sites in Tubatse and Lebowakgomo municipalities are part of Vodacom’s Rural Coverage Acceleration Programme, aimed at expanding network coverage for people who live in deep rural areas of South Africa to supplement the good work that Vodacom regions have done in ramping up network infrastructure outside of urban areas over many years.

Tsati Mthimunye, Executive Head of networks for Vodacom Limpopo commented: “Vodacom’s long-term vision, to have the widest and best network accessible to all South Africans, irrespective of where they live, started many years ago with substantial capital investments in our infrastructure.

The region’s capex for 2018/2019 financial year of R180 million to maintain and upgrade the telco’s digital infrastructure, provides customers, families, communities and businesses with the means to connect, learn, share, trade and advance their ambitions. A total of 140 sites were deployed during this past financial year alone, with 60 of these rolled out in deep rural areas to ensure that people in rural areas part of the Internet Age and reap the economic benefits.

Vodacom’s commitment to accelerate network coverage for people who live in deep rural areas has already yielded a positive societal impact. Within months of Vodacom having deployed new 3G sites, most of these communities are now part of the internet revolution underway.

As a result, school going kids can now access the Internet for the first time, whilst those who are actively looking for jobs are using their smartphones to apply for jobs over the Internet. They have the option of using Vodacom’s e-School and jobs portals that are both zero-rated for Vodacom subscribers. Those who previously had to travel long distances to do banking are doing this on their devices from the comfort of their homes.

There is a proven link between increased Internet access and economic growth, so by providing connectivity in rural areas of our country, we are playing a crucial role in driving South Africa’s economy. The World Bank study concludes that a 10% point increase in fixed broadband penetration could increase Gross Domestic Product growth by 1.21% in developed economies and 1.38% in developing ones. Thus, the deployment of networks in rural areas will help to enhance socio-economic development in rural areas and access to the internet will help rural dwellers access services such as eHealth, eEducation and eCommerce.

As part of Vodacom’s accelerated rural coverage programme, we deployed over 200 new rural network sites across all nine provinces in the last financial year alone. This comes after we extended its South African rural coverage by 101 villages in FY18, in areas which did not previously have network access. The sites are located predominantly in Kwa-Zulu Natal, the Eastern Cape, Limpopo and Mpumalanga.

“We have taken serious steps in ensuring that people in rural areas are connected and have access to fast data speed so that they become part of the Internet revolution and take full advantage of its positive impacts,” added Mthimunye.

“Nonetheless, we plan to do more to connect deep rural areas through our Rural Coverage Acceleration Programme.” 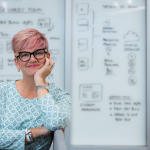 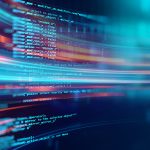 Making the transition to Dynamics 365