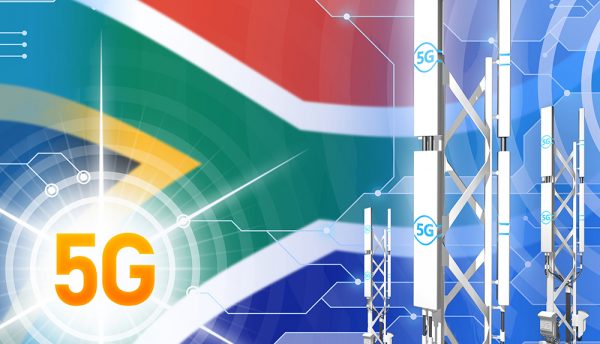 The Telecommunications Industry and the Market for Mobile Devices in South Africa 2019 report has been added to ResearchAndMarket.com’s offering.

South African telecommunications operators experienced positive, if muted, growth in 2018 as total subscriptions, device ownership, Internet penetration and data usage continue to increase. The sector grew by over 14% and was worth R187bn in 2018.

Mobile subscriptions, device ownership, and Internet penetration continues to grow, and the majority of service revenue growth is due to double-digit increases in the value of data. South Africa’s fibre and data centre markets are expanding rapidly.

Telecoms companies are having to adapt to widespread disruption; the structural shift from voice to data is undermining traditional margins and increases in data traffic are being offset by a proportional decline in effective data prices.

The market is maturing, and operators are having to compete to grow their share of the prepaid and lower-income markets, from which the majority of future growth is expected to come. Investment in the sector is highly influenced by South Africa’s poor economic growth, regulatory changes and technological developments. 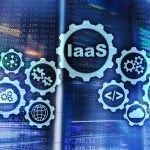 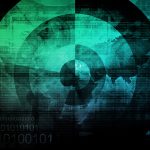 Four ways to ensure your IT integration delivers business value