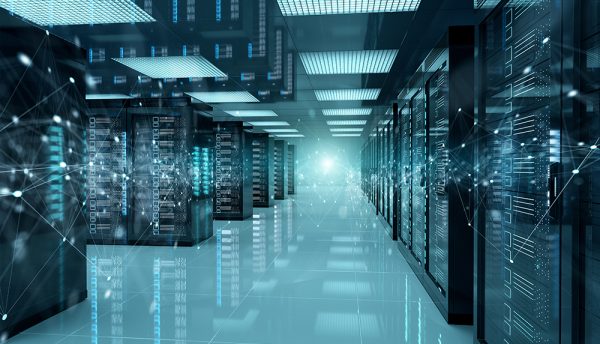 ICT infrastructure a barrier to data centre adoption in Africa

To help Africa realise the benefits of the data economy, more data centres in the region are urgently needed. However, building data centres starts with enabling access to the ICT infrastructure and ecosystems, and there are several barriers Africa faces.

“Internet speeds in Africa are very poor compared to the rest of the world, and without faster, more affordable, more available data, ICT development is stunted.

“Africa’s data journey has been a long time coming. The continent currently has the lowest number of Internet connections, with just over 20% of the continent having access. However, with that said, it also has the largest potential for progress.

“It’s not all doom and gloom though. There has been progress over the last few years. The African Union, with support from the World Bank Group, has set the goal of connecting every individual, business, and government on the continent by 2030.”

The East African Cable System (EASSy), a 10,000-km undersea fibre-optic cable system that runs from South Africa to Sudan, became operational nine years ago, and has expanded Internet access for 20 coastal and landlocked African countries, and has lowered the cost of broadband costs by as much as 90%.

“Across the continent, operators have also extensively invested in increasing capacity through investing in terrestrial fibre networks. Mobile LTE networks provision is growing too, but remains in-adequate, not reaching remote and rural areas,” said Duproz.

“The next step to expanding broadband on the continent is to bring Internet connections inland through fibre-optic networks. However, this is a very costly exercise.”

Local content is another major constraint to connectivity on the continent, says Duproz.

The majority of content is hosted outside the continent, and lack of service infrastructure in the region means that web users have to fetch content that is coming from the other side of the globe.

“More often than not, local content providers want to host their content abroad to reduce costs, but this content needs to be delivered back to the country over international Internet transit links that, in despite significant infrastructure investments in the last few years, are still costly,” said Duproz.

“In fact, international connectivity can often represent a significant portion (up to half) of the price of fixed broadband.”

Duproz believes that one way we can help meet this challenge is by increasing 4G coverage and terrestrial fibre networks as widely as possible.

“This connectivity will facilitate the physical migration of enterprise IT to data centres to provide faster and cheaper access to the ICT ecosystem for African businesses and consumers,” he said. 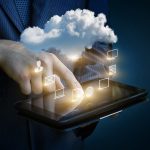 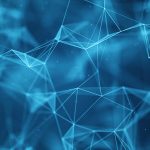