Microsoft has named JSE-listed technology company Altron as a licensing solution provider (LSP) in South Africa. The agreement comes as Altron is positioning its recently acquired subsidiary, Altron Karabina, to be the go-to partner for everything Microsoft, according to Altron Group Chief Executive Mteto Nyati.

Data as a strategic advantage in the experience economy 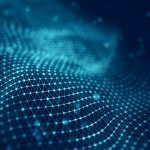 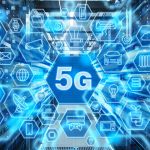 5G architecture and technologies and their impact on security