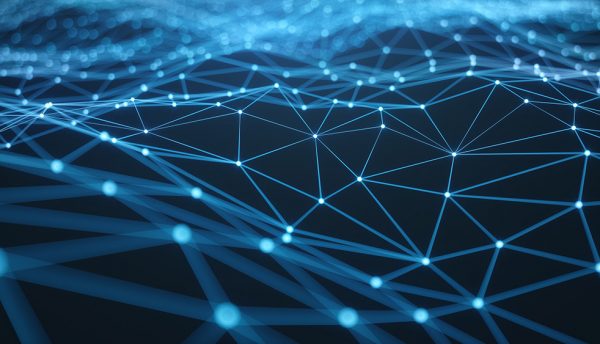 Local service provider, Saicom has become one of only five ISPs in South Africa to become Mutually Agreed Norms for Routing Security (MANRS) compliant, assuring its clients that the Internet is a more secure place.

MANRS is a global initiative supported by the Internet Society that aims to reduce some of the most common routing threats associated.

“This certification adds a layer of routing security and stability to our solutions set.”

“In June this year, a small company in Northern Pennsylvania became the preferred path for one of the world’s largest network operators Verizon (AS701).

“This is like routing an eight-lane highway of cars down a small dirt road in Zeerust. The Internet came to a grinding halt.”

While this example was accidental in nature, of more serious concern is that of sovereign nations who are intentionally hijacking parts of the Internet for surveillance purposes, and have been suspected of doing so, for several years.

By looking for MANRS-compliant infrastructure partners, enterprises get increased security and service reliability, at the same time, eliminating common outages and/or attacks.

“It is no longer a case of it, but when route safety will be compromised and it occurs almost daily,” said de Chasteaueuf.

“Route hijacking, route leaks, IP address spoofing, and other harmful activities can lead to DDoS attacks, traffic inspection, lost revenue, reputational damage, and more. These incidents are global in scale, with one operator’s routing problems cascading to impact others.

“By working alongside MANRS and its partners and affiliates, we believe we are a step closer to curbing the severity of the attacks and giving our clients another layer of defence.” 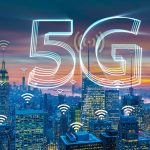