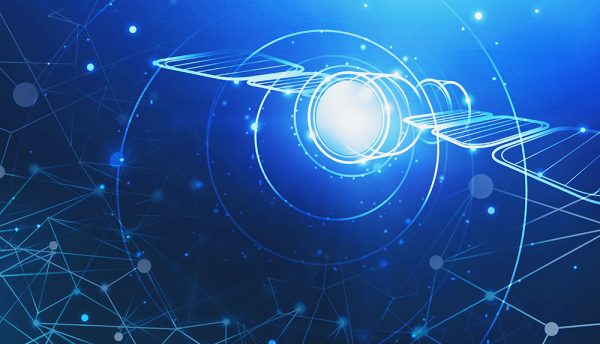 Hughes Network Systems, a global leader in broadband satellite networks and services, has announced that InterSAT Communication Services FZCO (InterSA), one of the largest and most respected providers of Internet solutions in Africa, has selected the Hughes JUPITER System to power its new SkyFi satellite broadband service for consumers and micro or small-to-medium enterprises across Sub-Saharan Africa.

“In our search for the right partner, we concluded that Hughes provides the most technologically advanced platform with unmatched depth of experience in working closely with customers and end-users.”

“Our agreement with InterSAT is testament to the efficiency and performance of our JUPITER system, the most widely deployed VSAT platform in the world,” said Dharmendra Singh, Assistant Vice President, International Division, Hughes.

“We look forward to the start of this new partnership and to delivering the social and economic benefits of high-speed Internet access to customers of InterSAT and its reseller partners.”

Operators on six continents have successfully deployed the JUPITER System to power services across more than 40 satellites – whether in C-band, Ku-band or Ka-band – including broadband Internet or Intranet access, community Wi-Fi hotspots, cellular backhaul and airborne services.

4G to 5G migration – The changing role of security 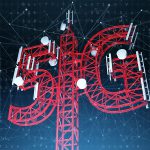 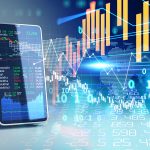 Safaricom and Huawei receive Most Innovative Service Award at AfricaCom 2019