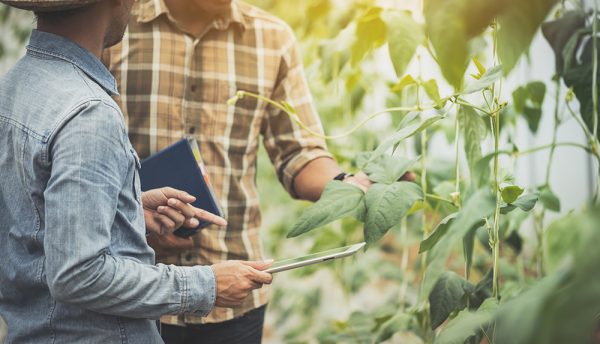 Boamah, who was speaking to policymakers and stakeholders at a conference on Land Policy in Africa in the Ivorian capital, Abidjan, also called for the deployment of more financial and human resources to land policy development, ‘especially in rural areas and among the most vulnerable, including women’.

The biennial conference, organised by the Land Policy Centre, provides a central platform for African stakeholders to network and deepen their commitment to land policy development, implementation and monitoring, through access to knowledge and evidence-based policymaking.

This year’s dialogue, hosted by the African Development Bank, ran under the theme, ‘Winning the Fight against corruption in the Land sector: Sustainable pathways for Africa’s transformation’.

According to Transparency International, globally, one in five persons has paid a bribe for a land service. In Africa, every second, a client of a land administration service has paid a bribe.

“This corruption takes many forms – bribery or illicit land transactions is just one example,” added Boamah.

The African Development Bank is committed to working with its partners to improve governance in land administration as part of efforts to boost agriculture production.

Two of its key initiatives- the Transformation of African Agricultural Technologies (TAAT), and Connect Africa, have demonstrated innovation in this area.

The TAAT programme has worked with 30 seed companies to produce 27,000 metric tonnes of drought-resistant maize seeds. By the end of 2018, more than 1.6 million farmers had planted these seeds.

The Connect Africa initiative – a US$55 billion global partnership to bridge major gaps in ICT infrastructure across the continent – is allowing farmers to use digital technology to access prices and services like mobile banking.

“Without land tenure security, and the various implications, no development can be sustainable,” he said.

“It is a collective responsibility which we must pursue to leave a worthy legacy for future generations.”

Kambile said the Ivorian government is keen to see workable outcomes from the Abidjan meetings for adoption into its land administration system.

In her welcome remarks, Sacko Correia, Commissioner for Agriculture and Rural Economy at the African Union Commission, noted that corruption in the land sector has undermined cohesiveness and led to conflicts on the continent.

“For us to win the fight against corruption, we must ensure that land is equitably distributed and accessed by all, most especially by women, youth and other vulnerable groups,” she said, noting that although women contribute significantly to agriculture production in Africa, they enjoy less rights to land.

She called on African governments to ensure that land management processes are transparent, accountable, efficient and responsive to the new challenges of climate change, natural disasters and environmental degradation.

This year’s theme is aligned to the African Union’s declaration of 2018 as Africa’s Anti-Corruption Year. The continental body identifies corruption as a key factor hampering efforts to promote governance, socio-economic transformation, peace and security. 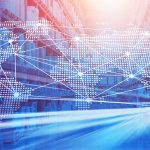