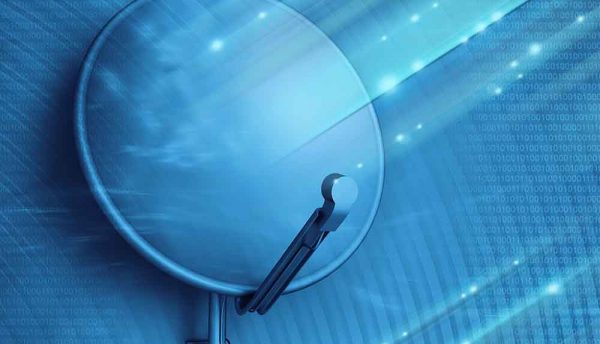 As part of its YahClick satellite service, these plans aim to provide cost-effective connectivity to under-serviced regions in South Africa.

“Satellite is still a viable solution in South Africa, even though an often-forgotten form of broadband services,” said Jacques Visser, Head of Wireless at Vox.

“Rural communities, and the agricultural sector specifically, rely on satellite services where reliable and high speed fixed or wireless Internet is not always available.

“The new plans will provide these regions and customers with high throughput, at more affordable pricing that competes directly with LTE-A prices.”

The newly launched unlimited plans sees Ka-band satellite going uncapped for data and voice with prices that not only benefit individuals, but also enables businesses to use satellite for their software-defined wide area network (SD-WAN).

These plans are available in 5Mbps, 10Mbps and 20Mbps options and include a data-only and a premium data and voice service.

“We want to reward our customers and with the YahClick satellite service we can offer improved frequency in regions that require better service,” added Visser.

“We are excited to launch these plans to our customers, pushing data pricing down to as low as R5 per GB.”

The premium voice and data service is optimised for voice purposes while the uncapped voice-only plan bolts onto the satellite broadband plan and includes unlimited voice calls to all South African numbers.

YahClick uses Ka-band satellites to provide a wide range of users across the country with reliable, high-speed Internet connectivity. Using multi-spot beams as opposed to broadcasting over the continent, allows for far more efficient use of the available bandwidth and at lower costs than traditional satellite technology. The new plans are provisioned over the AY3 High Throughput Satellite (HTS). 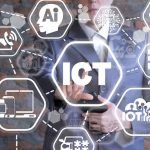