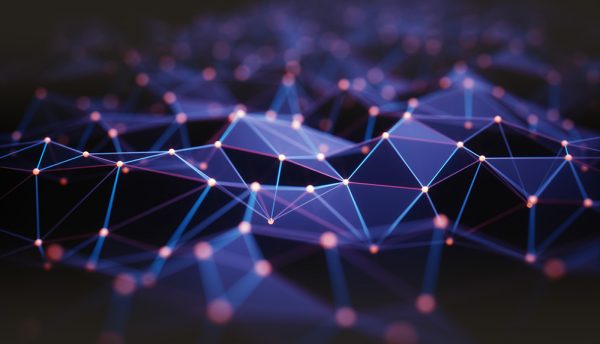 Paratus extends its coverage across Africa

Paratus, a leading telecoms operator with operational offices in six African countries, has now implemented additional routes for redundancy and is in the process of an aggressive rollout plan, building even more routes across the region to ensure maximum uptime for clients using this route.

The company reported in August that it had finally completed a terrestrial East and West coast of Africa connection between the WACS undersea cable in Swakopmund, Namibia and Dar es Salaam, Tanzania.

Paratus Group COO Schalk Erasmus says the route extends 4,160 kilometres and is fully operational under one single Autonomous System Number (ASN) and boasts a Round Trip Time (RTT) of 62ms.

“Connecting land-locked countries, that do not have access to undersea cable systems, with much-needed capacity is critical to ensure that we leverage the infrastructure investment we have made across the African region,” he said.

Paratus is currently in the process to complete the Maputo link, which will not only connect into the Trans-Kalahari Fiber (TKF) route which already extends through various countries in SADC, but will also be the second East to West Coast route completed by the operator after completion of the initial route from Dar es Salaam, reported in August.

“Africa is a continent with countless opportunities, and we believe that we need to harness this potential to see more growth across the continent,” added Erasmus.

“It is evident that investment in infrastructure does show growth in the economy and are inextricably linked.” 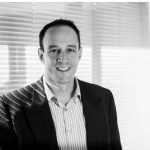 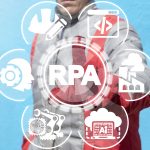 AI, RPA and cloud will define call centres in 2020, according to Elingo CEO