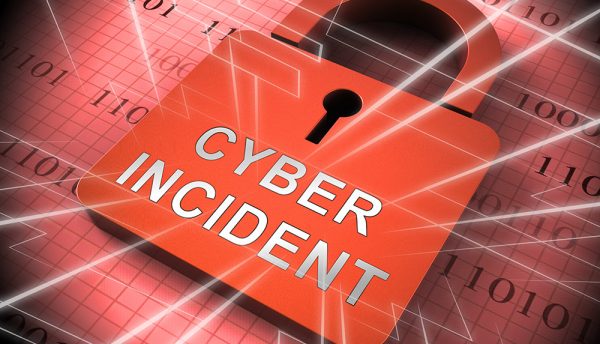 The study, Costs and Consequences of Gaps in Vulnerability Response, found that despite a 24% average increase in annual spending on prevention, detection and remediation in 2019 compared with 2018, patching is delayed an average of 12 days due to data silos and poor organisational co-ordination. Looking specifically at the most critical vulnerabilities, the average timeline to patch is 16 days.

At the same time, the risk is increasing. According to the findings, there was a 17% increase in cyberattacks over the past year, and 60% of breaches were linked to a vulnerability where a patch was available, but not applied. The study surveyed almost 3,000 security professionals to understand how organisations are responding to vulnerabilities. In this report, ServiceNow presents the consolidated findings and comparisons to its 2018 study, Today’s State of Vulnerability Response: Patch Work Requires Attention.

The report points to other factors beyond staffing that contribute to delays in vulnerability patching:

According to the findings, automation delivers a significant payoff in terms of being able to respond quickly and effectively to vulnerabilities. Four in five (80%) of respondents who employ automation techniques say they respond to vulnerabilities in a shorter timeframe through automation.

“This study shows the vulnerability gap that has been a growing pain point for CIOs and CISOs,” said Sean Convery, General Manager, ServiceNow Security and Risk.

“Companies saw a 30% increase in downtime due to patching of vulnerabilities, which hurts customers, employees and brands. Many organisations have the motivation to address this challenge but struggle to effectively leverage their resources for more impactful vulnerability management. Teams that invest in automation and maturing their IT and security team interactions will strengthen the security posture across their organisations.” 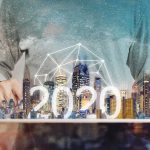 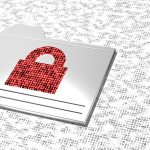