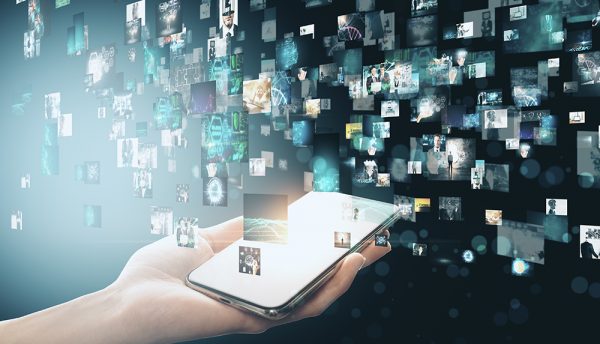 As the market continues to digest the Competition Commission’s summary findings on the data services market in South Africa, some experts believe that their methodology in coming up with the findings was not necessarily the right approach.

According to Sabelo Dlamini, Senior Research and Consulting Manager at International Data Corporation (IDC) South Africa, the South African mobile industry cannot be compared to those in other African countries.

“There are two issues that need to be considered here,” he said.

“Firstly, the Competition Commission has focused quite strongly on the disparity between post- and pre-paid pricing, but this requires further, more in-depth scrutiny. Secondly, they are comparing South African mobile data pricing to other African countries, but the comparison is not as simple as it seems.”

Dlamini says the South African mobile operators have gone the extra mile in deploying their networks while they did not have the required 4G spectrum.

“These network operators had to work with 3G spectrum, re-farming that spectrum to deliver 4G services,” he said.

“They have invested a lot in terms of technological design and engineering to achieve this. That means that the design and quality of service and experience in South Africa are much better when compared to other African countries.”

Dlamini adds that in most other African countries, the operators have hand-picked certain cities or areas when deploying the networks or planning the coverage, compared to South Africa where there is more-or-less full coverage across the country.

“The situation in South Africa is very different from that in other countries on the continent,” he said.

“The telcos have invested a lot in infrastructure in the country and they are therefore expecting higher returns.”

From a pricing perspective, Dlamini believes the Competition Commission should be delving deeper into the complex pricing models rather than just focusing on the price per Gig.

“The Competition Commission needs to unpack the current pricing structures in more detail to determine how they can be remodelled to benefit the poor,” he said.

“Yes, one could easily focus on the price per Gig, but that will result in blanket pricing, which will ultimately disadvantage end-users or customers.

“The pricing models need to be unpacked technically as there are several innovative products that can be used to implement more adaptive and demand-based pricing.

“Just focusing on the standard price per Gig is a more primitive way of pricing.

“However, if, using technology if you adjust your pricing based on the amount of congestion and usage of a specific cell, coupling those with some free zones, free minutes and zero-rated content, it would have a far more beneficial outcome for end-users or customers.”

Impact on MTN and Vodacom?

Regardless of whether the Competition Commission pushes ahead with the findings, consumers will continue to communicate and use data as they are using it now, possibly even more.

“The biggest impact on the operators will be that they will take longer to repay the CAPEX costs of their network investments,” said Dlamini.

“But, focusing on a standard price list model could result in customers losing the benefit of free zones, minutes and zero-rated content, which will disadvantage them even further.

“That is why we are urging the Competition Commission to delve deeper into existing technically advanced pricing models to rather determine how those can be made more efficient and more affordable to the end-user.”

There could also be a broader negative impact on the industry if both MTN and Vodacom half their prices.

“Should the two bigger operators bring their cost down significantly, it could have unintended consequences on the smaller operators, making it more difficult for them to compete.”

It is time to explore alternatives to mobile

Dlamini says that the mobile networks in South Africa have reached saturation level and alternatives must be explored to connect the unconnected efficiently.

“There are several technologies available outside of mobile that can be used to connect the unconnected,” he said.

“We have seen several organisations and projects within government, such as USAASA and SA Connect, that have not yielded the expected results. Building mobile networks is expensive, so if we are serious about connecting the unconnected, we need to start looking at alternative technologies, such as TV Whitespaces, Wi-Fi and satellite.” 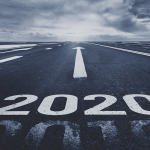 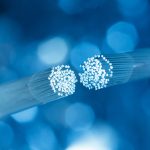 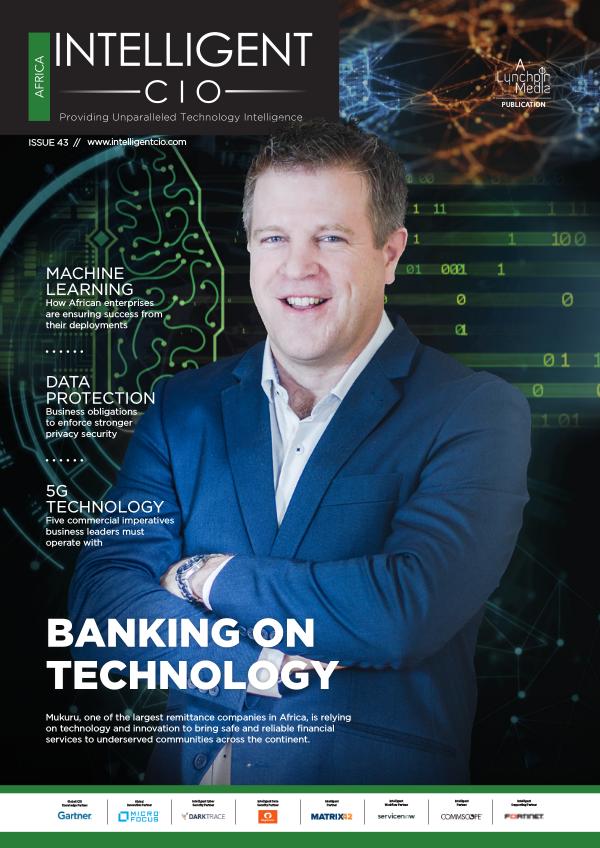