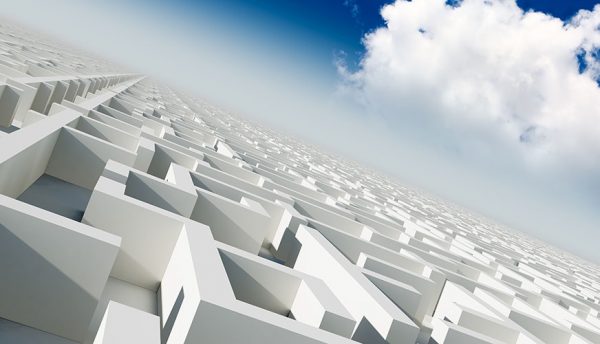 An average IT team spends 15% of its total time trying to sort through monitoring alerts as the gap between IT resources, cloud scale and complexity widens.

Dynatrace, a leading software intelligence company, has announced the findings of an independent global survey of 800 CIOs, which highlights a widening gap between IT resources and the demands of managing the increasing scale and complexity of enterprise cloud ecosystems. IT leaders around the world are concerned about their ability to support the business effectively, as traditional monitoring solutions and custom-built approaches drown their teams in data and alerts that offer more questions than answers. The 2020 global report, Top Challenges for CIOs on the Road to the AI-driven Autonomous Cloud, is available for download here.

CIO responses in the research indicate that, on average, IT and cloud operations teams receive nearly 3,000 alerts from their monitoring and management tools each day. With such a high volume of alerts, the average IT team spends 15% of its total available time trying to identify which alerts need to be focused on and which are irrelevant. This costs organisations an average of US$1.5 million in overhead expense each year. As a result, CIOs are increasingly looking to AI and automation as they seek to maintain control and close the gap between constrained IT resources and the rising scale and complexity of the enterprise cloud.

Findings from the global report include:

IT is drowning in data

Traditional monitoring tools were not designed to handle the volume, velocity and variety of data generated by applications running in dynamic, web-scale enterprise clouds. These tools are often siloed and lack the broader context of events taking place across the entire technology stack. As a result, they bombard IT and cloud operations teams with hundreds, if not thousands, of alerts every day. IT is drowning in data as incremental improvements to monitoring tools fail to make a difference.

Traditional monitoring tools only provide data on a narrow selection of components from the technology stack. This forces IT teams to manually integrate and correlate alerts to filter out duplicates and false positives before manually identifying the underlying root cause of issues. As a result, IT teams’ ability to support the business and customers are greatly reduced as they’re faced with more questions than answers.

Organisations need a radically different approach – an answers-based approach to monitoring, to keep up with the transformation that’s taken place in their IT environments, and an approach with AI and automation at the core.

“Several years ago, we saw that the scale and complexity of enterprise cloud environments was set to soar beyond the capabilities of today’s IT and cloud operations teams,” said Bernd Greifeneder, CTO and Founder, Dynatrace. “We realised traditional monitoring tools and approaches wouldn’t come close to understanding the volume, velocity and variety of alerts that are generated today, which is why we reinvented our platform to be unlike any other. The Dynatrace Software Intelligence Platform is a single platform with multiple modules, leveraging a common data model with a precise explainable AI engine at its core. Unlike other solutions, which just serve up more data on glass, it’s this combination that enables Dynatrace to deliver the precise answers and contextual causation that organisations need to succeed in taming cloud complexity and ultimately, achieving AI-driven autonomous cloud operations.”

The report is based on a global survey of 800 CIOs in large enterprises with over 1,000 employees, conducted by Vanson Bourne and commissioned by Dynatrace.

Experts discuss importance of a collaborative approach to sustainability 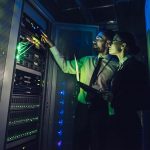 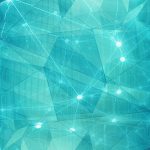