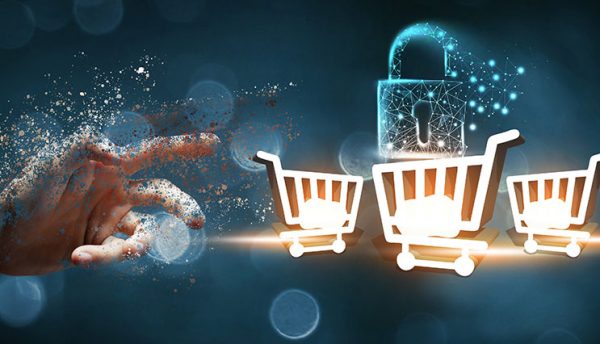 The rapid migration to cloud-based technologies is the biggest disruptor worldwide of operations and a key driver when organisations plan their spending increases, according to the results of the latest SANS 2020 Cybersecurity Spending Survey.

“The SANS survey showed that rapid movement of corporate services and business applications to cloud-based technology is the biggest factor causing breakage in existing security architectures as well as driving most new security spending,” said John Pescatore, SANS Director of Emerging Security Trends. “Cloud monitoring and cloud security access controls were the top two spending areas, followed by spending to increase security staff skills to deal with new technologies, such as the cloud, and to keep up with changes in regulations as well as new threats.”

Slightly more than 50% of respondents ranked the increased use of public cloud Infrastructure-as-a-Service (IaaS) implementations as the biggest disruptor to security programmes in the next 12 months. Based on that, 71% of respondents reported seeing a need to increase spending on cloud security monitoring, followed by cloud access security broker cloud-specific tools (53%), staff skills training (52%) and strong authentication (46%).

“Managers see increased and refreshed skills in their existing staff as being significantly more critical than simply increasing headcount,” according to Barbara Filkins, SANS Analyst Program Research Director and author of the report. “The fact that respondents prioritise increasing staff skills significantly over increasing headcount to deal with ‘disruptive technologies,’ especially when faced with escalating privacy regulations — and fines — worldwide, is not surprising. Business use of IaaS and hybrid cloud requires rearchitecting security controls and integrating with CI/CD methodologies.”

Strong authentication, the fourth most highly cited area of planned new spending, points to the recognition that the majority of damage from breaches and ransomware attacks in the past year were enabled by the use of reusable passwords that were easily captured via phishing attacks. CEOs and boards of directors are backing security teams in overcoming obstacles to implementing multi-factor authentication.

The survey and associated report were sponsored by ExtraHop, Gigamon, and Netskope, with more than 450 survey respondents. Developed by SANS Research Director, Barbara Filkins, with advice from John Pescatore, SANS Director of Emerging Security Trends, the report can be downloaded from the SANS website. 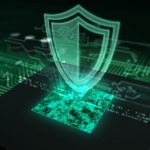 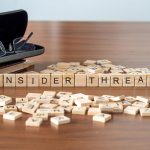