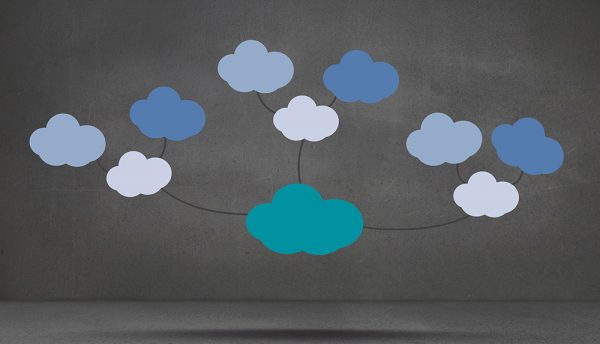 Today’s developers are faced with an increasingly complex application development environment. This is largely due to a wide variety of languages, frameworks, architectures and discontinuous interfaces between tools for each lifecycle stage. However, Docker is helping developers bring their ideas to life by conquering the complexity of app development.

Actively used by millions of developers around the world, Docker Desktop and Docker Hub provide simplicity, agility and choice. Docker simplifies and accelerates workflow, while giving developers the freedom to innovate with their choice of tools, application stacks and deployment environments for each project.

In a Forrester report, Docker was cited as a leader in enterprise container platform category with Docker and Docker Enterprise Container platform receiving a ‘differentiated’ rating in eight criteria including runtime and orchestration, security, image management, user experience, vision and more.

Bluegrass Digital CEO Nick Durrant points to Docker as the de facto standard when building and sharing containerised apps – from desktop to the cloud. He said: “Containers are a standardised unit of software that allows developers to isolate their app from its environment, solving the ‘it works on my machine’ headache.”

A container is a standard unit of software that packages up code and all its dependencies so the application runs quickly and reliably from one computing environment to another.

“This certainly doesn’t mean every single developer understands the technical details of building, managing and deploying these containers. Docker has however designed new tools to make it easier for developers to work with containers,” said Durrant.

Docker creates simple tooling and a universal packaging approach that bundles all application dependencies inside a container which is then run on Docker Engine. Docker Engine is a container runtime that runs on various Linux (CentOS, Debian, Fedora, Oracle Linux, RHEL, SUSE, and Ubuntu) and Windows Server operating systems.

“Developers want the freedom to choose their own tools, the flexibility to quickly try new technologies and the ability to deploy their applications anywhere, independent of the underlying infrastructure,” said Durrant.

Cloud service providers like Azure and AWS offer Docker-compatible on-demand container infrastructure services for both individual containers as well as multi-container apps. These can offer developers both speed and agility, but at the potential risk of lock-in.

So, to make it easier for developers to benefit from the speed of these services, without sacrificing app portability and choice of infrastructure, Docker Hub will seamlessly integrate developers’ ‘build’ and ‘share’ workflows with the cloud ‘run’ services of their choice.

“This enables businesses to approach application innovation through a phased approach that can include re-platforming legacy applications such as Java and .NET, modernising existing applications under active development or building new container-first applications,” he concludes.

Collaborative approach to cybersecurity in a converged IT/OT environment