LanDynamix, a leading managed IT services provider, says companies trying to quantify the cost of downtime all too often make the mistake of tackling it from a technology perspective, when in fact it is a financial and business issue.

LanDynamix has developed a cost of downtime calculator that defines the financial and operational terms of a technology failure. Searle explains that while the goal is to find a solution that generates a return on investment as a first step, buy-in will be best achieved by the application of the cost of downtime calculator, developed by the company.

LanDynamix has set out the following cost of downtime guide to be used with the calculator.

“The next step is to determine what these lost hours equate to in Rands and cents. There are two types of Rand per hour costs to think about – human cost and profitability,” says Searle.

Searle defines these as the following:

The human cost is relevant because the business is essentially paying the employee for idle time during IT failures. To be conservative, one could argue that employees in an office could do other tasks during the outage and are, in fact, not entirely redundant. For example, end-users might still be able to send mail or do admin. To cater for this, the employee’s hourly cost to the business could be halved. For this example, lets arbitrarily set the average hourly cost per employee at R140 per hour multiplied by 50 users, divided by two – to cater for the end-users only being half idle.

When a team responsible for generating revenue is impacted by an IT failure, the loss of hourly profitability can be measured. For example, a sales team that generates R90,000 a day in profit, would lose R10,000 for every hour of the IT failure.

“The cost of the server going down halfway through a workday with one day to bring the services live again could cost a business of 50 employees approximately R202,500. No two businesses are the same, but this guide can provide any company with a first step towards understanding what a technology failure looks like in hard cash.  The next step is to take the calculations to the stakeholders involved in decision making processes to acquire the necessary budget to avoid the potential cost of the problem,” says Searle. 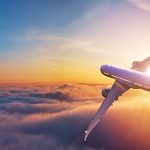 How technology is supporting the aviation industry 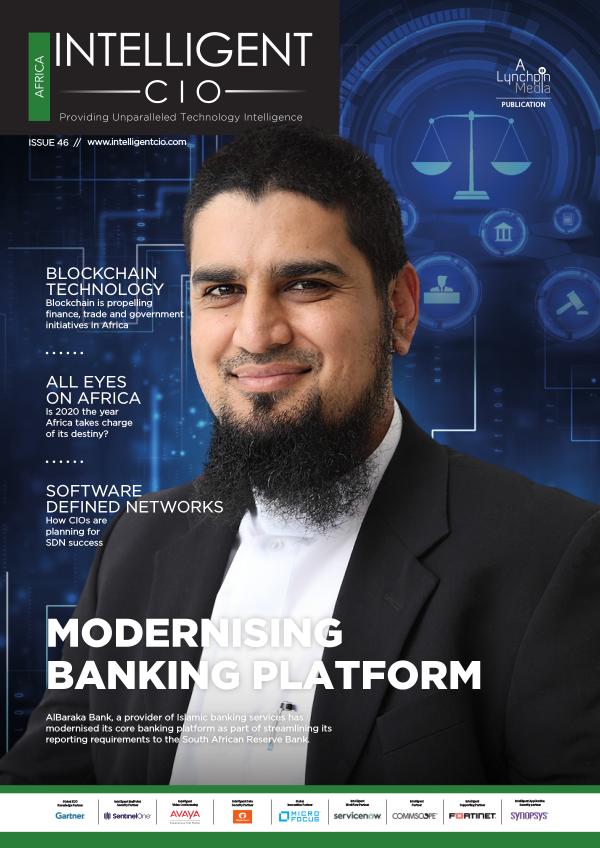