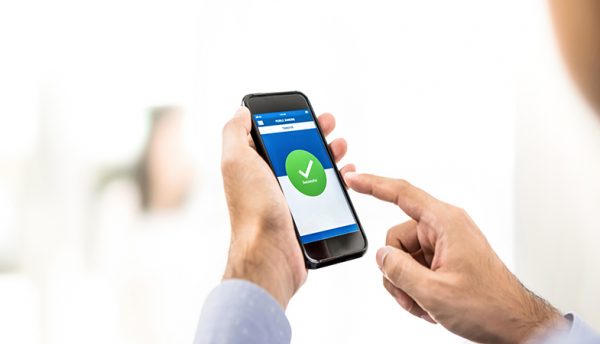 With the Commercial Bank of Africa launching its mobile service M-Shwari, it found its core banking systems infrastructure did not support an effective integration. With the bank needing a way to integrate its core banking applications with other enablers it turned to Fiorano. Following the successful deployment of core banking integration, M-Shwari logs 40,000 customers per day.

The core banking systems infrastructure Commercial Bank of Africa (CBA) had in place did not support initiatives to integrate mobile services effectively.
CBA needed a way to integrate its core banking applications with other enablers to launch its mobile services.
The mobile service, M-Shwari, enables real-time ‘Know Your Customer’ verification and uses algorithms based on the customer’s credit history together with usage of Safaricom products to determine loan eligibility and maximum loan amounts.
M-Shwari has various banking options for its users like customer activation, deposits, withdrawals, account statement, loan applications and paybacks. All mobile-initiated transactions hit the Safaricom server, which is hosted by Vodafone, from where they are routed to the web service hosted on the CBA server.
The IT team at CBA realised that integration with multiple systems would require monumental investments in hardware, software and consulting efforts, putting their entire project behind schedule.
The point-to-point nature of connections between these different applications would make scalability and management a challenge and introduce multiple security vulnerabilities. Such a system would fall short of enterprise performance especially with an increasing number of mobile banking users.

Synchronous – Web service flow
Synchronous web services provide an immediate response to an invocation, send data and then receive the reply in the same synchronous invocation. All transactions are exposed as web services and Fiorano T24 outbound components are used to integrate with the T24 instance.

Asynchronous – Flow for intimating users on the status of customer activation and loan application
Asynchronous messaging styles are useful for environments in which a service, such as a loan processor, can take a long time to process a client request. Asynchronous services also provide a more reliable, fault-tolerant and scalable architecture.

When a request is sent for new customer activation or a loan application, a ‘Know Your Customer’ verification is performed at the Government of Kenya Integrated Population Registry System (IPRS) and then the Fiorano custom-built Temenos T24 inbound adaptor in the Fiorano flow picks up the status updated record and sends the message to the Web Service hosted at Safaricom. This finally informs the user on the status of their loan (or other) application.
Fiorano built two flows on Fiorano SOA platform to integrate different systems, servers and databases:

Benefits
Quick launch of new product – Delivering M-Shwari to market fast was an immediate goal. With Fiorano SOA implemented in less than five weeks, CBA was able to launch its new product, M-Shwari in a hitherto unprecedented time frame.
Zero-coding environment – Fiorano’s code-free integration approach dramatically reduces implementation time, allowing banks to bring new capabilities to market faster.
User friendly interface – Fiorano ESB allows CBA’s core banking system to be integrated with any third-party application via user-friendly point and click tools. It also provides the ability to remotely monitor the applications with complete visibility across the enterprise.
Increase business agility – Fiorano SOA simplifies application maintenance and new application development, resulting in a positive customer experience with a dramatically reduced likelihood of outages.
Increased productivity, reduced costs – With the Fiorano platform integrating different components, transformation code does not need to be written across multiple applications where these components are re-used. This leads to a direct increase in productivity and reduced overall cost of development.
High volume with low latency – CBA was able to easily handle an unexpectedly large volume of transactions and data. Over 15-20 million messages sent each day were delivered with high speed and low latency.
Easily scalable – Fiorano SOA provides a reliable messaging framework and a platform to design scalable and reusable solutions which can be critical with business expansion, mergers and acquisitions.

Dennis Volemi, CBA’s Head of Technology, New Business Ventures, said: “Fiorano’s SOA platform built on the Fiorano ESB (Enterprise Service Bus) and backed by Fiorano’s solid JMS messaging product, FioranoMQ, has been critical in enabling the speed and efficiency with which we have been able to roll out this innovative product (M-Shwari) and handle the unexpected large volume of transactions and data.
“M-Shwari has exceeded all the performance KPIs that we set out to achieve in the first 90 days.”
An average of 40,000 Kenyans have signed up for the M-Shwari services daily since its launch. Barely a month after this, M-Shwari customers had borrowed over Sh123 million and deposited in excess of Sh976 million in savings. Looking at the popularity of the new product, M-Shwari is expected to continue signing up new customers at the same or a faster rate going forward.
Sustaining this continuous growth without compromising on the quality of service was one of the prime challenges CBA had to overcome. Happy with the success in Kenya, CBA is looking to expand its services to other countries with Fiorano’s SOA platform. 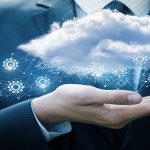 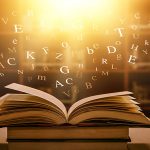 Curro schools continue to put learners at heart of education