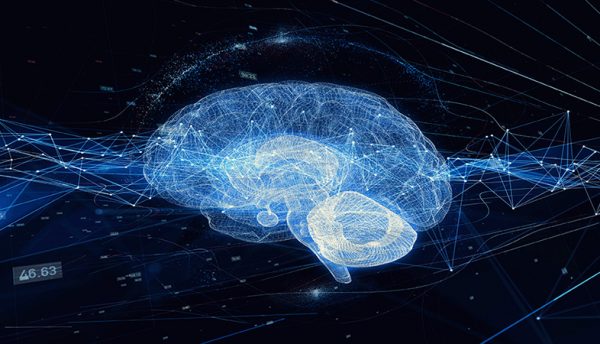 Egypt’s Minister of Communications and Information Technology, Amr Talaat, has outlined the steps the country is taking to implement its national strategy for AI.

During the speech, Talaat said that a promising capacity building programme had been launched with the aim of introducing all segments of society to AI, adding that a comprehensive programme would be launched to educate all government employees on the use of AI to optimise government operations and ensure transparency.

The speech was made in the opening session of the virtual Regional Consultation for the Arab States Region on the first draft of the Recommendation on the Ethics of Artificial Intelligence (AI), with the event organised by the United Nations Educational, Scientific and Cultural Organisation (UNESCO) and hosted by the Ministry of Communications and Information Technology (MCIT).

He said that an Applied Innovation Centre (AIC) had been established to implement AI-related projects in areas including machine translation and the early detection of diabetic retinopathy, as well as a project in the accurate calculation of the needed irrigation water for agriculture.

Talaat referred to Egypt’s efforts to make optimal use of AI, including establishing the National AI Council that oversees the implementation of the national strategy for AI in all sectors, as well as issuing the Personal Data Protection Law that governs the relation between data owners and users.

He commended UNESCO’s efforts in coordinating between the various stakeholders to agree on the ethics of AI, through involving all regions, on an equal footing, in these deliberations and forming an expert group from all over the world.

Egypt was elected as a member of the advisory working group tasked with discussing the drafting of an international technical document on the ethics of AI. 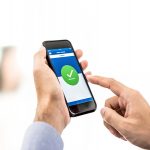 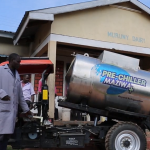