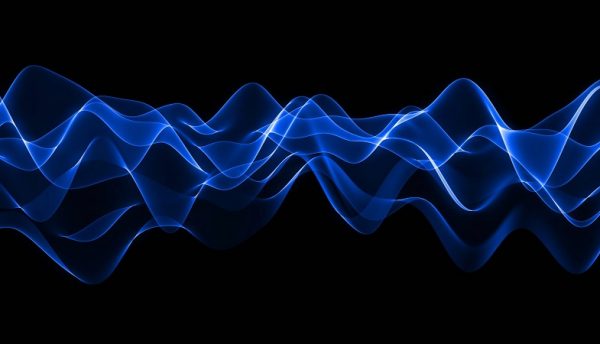 The Independent Communications Authority of South Africa (ICASA) recently announced that the auction for high demand spectrum will be completed no later than March 31, 2021.

Previously, ICASA had said the spectrum auction would take place at the end of this year.

The date for the publishing of the Invitation to Apply (ITA) documents – which were meant to be published earlier this year – will now take place no later than September 30, 2020.

Both Vodacom and MTN have previously stated that the release of additional spectrum will allow them to reduce their pricing of data and cover more South Africans with high-speed Internet.

According to ICASA, reasons for the delay include the release of COVID-19 emergency spectrum being prioritised, the fact that ICASA was inquorate for nearly three months and additional considerations relating to the viability of the national wholesale open access network (WOAN).

ICASA added that it considered the following inputs from stakeholders when developing the ITAs:

What this means for mobile carriers

The delay to the spectrum auction will have an effect on mobile networks that were hoping to use this new spectrum to improve their network quality and coverage.

While the allocation of temporary spectrum was done to help these networks, this spectrum does not offer the same benefits that permanent spectrum allocation will offer.

In a recent research by World Wide Worx, mobile networks noted that the emergency spectrum they received – particularly in the 700-800 MHz bands – is “dirty spectrum”.

This dirty spectrum offers inferior performance due to interference.

“The 700-800 MHz emergency spectrum can only be used for experimentation and innovation for now,” claimed MTN.

“One of the biggest challenges is around the usability of the emergency spectrum band we were issued,” said Vodacom. “We would like to see a complete migration path to getting analogue out of and digital into those bands.”

However, while the temporary spectrum therefore has limited value, mobile networks have nonetheless expressed satisfaction regarding the fact that ICASA has articulated clear plans and timelines for the publishing of the ITAs and the auctioning of spectrum.

Vodacom said it is happy with ICASA’s confirmation of the date range for the spectrum auction process.

“Vodacom is encouraged by the announcement from ICASA as it provides certainty regarding the next step of the permanent spectrum assignment process i.e. the timing of the ITA,” said a Vodacom spokesperson.

It also noted that the COVID-19 pandemic has changed the mobile network landscape.

“In the interests of consumers, we encourage ICASA to expedite the ensuing auction process in a manner that will ensure continued quality service delivery.”

Jacqui O’Sullivan, Executive for Corporate Affairs, MTN, said the company welcomes the clarity that ICASA’s announcement has provided regarding the date of the high demand spectrum auction.

“MTN believes that the licencing of high demand spectrum remains crucial in facilitating the deployment of digital infrastructure to South Africans to provide all our people with access to the economy and to bridge the digital divide that is currently so vast between the haves and ‘have-nots,’ said O’Sullivan.

“South Africa should play an active role in the Fourth Industrial Revolution (4IR) and a prerequisite for that is spectrum that will streamline a digital economy and lifestyle for the future.”

O’Sullivan said that MTN hopes ICASA will extend the deployment of temporary spectrum until the auction takes place.

“This will allow operators to continue providing seamless connectivity to our people,” said O’Sullivan.

She noted that the permanent spectrum, once received, will mean that operators have guaranteed right of use of the spectrum. “This will allow operators to deploy spectrum at a wider scale.”

At Cell C, the telco provider said that its turnaround strategy will see it shift from a build and buy strategy to a model where it roams on other networks’ infrastructure.

“We are comfortable that together with our roaming agreement partners we are able to manage traffic between networks to find the most efficient way to connect our subscribers,” said Cell C.

The mobile provider noted that it already has capacity on its own network because of measures it took last year to manage network traffic more efficiently.

These measures included the discontinuation of its fixed-LTE services and the reduction in loss-making subscribers.

Khaya Dlanga, CMO, Rain, said the network is sympathetic to the challenges ICASA faces and has no comment about the delay.

“Regardless of the delay, Rain will continue expanding both the 4G and 5G network in order to provide South Africans with affordable unlimited data. One of the benefits of a permanent allocation of spectrum will be aggressive infrastructure spending in building networks which will bring some relief to certain sections of the economy,” he said.

Dlanga said that the best part of the allocation of permanent spectrum will be lower prices for consumers.

Liquid Telecom noted that the new delay to the spectrum auction is ‘unfortunate’.

However, it noted that the issue and the process being undertaken is complex.

“Liquid Telecom is of the view that it is more important that the process to be followed is robust, has integrity and is appropriate to the South African requirements.

“Accordingly, a slight delay in the design phase to ensure the integrity and appropriate nature of the process will hopefully obviate any challenge or delay to the process itself,” said Liquid Telecom.

Liquid Telecom explained that it has deployed open-access wireless networks and the availability of the appropriate additional spectrum, along with ‘robust rules on spectrum utilisation’ will mean these networks have higher capacity and are more reliable and efficient.

“In due course, that efficiency should translate into better and cheaper services, subject to the spectrum acquisition cost being affordable.”

Secure the Internet to unleash the full value of IoT 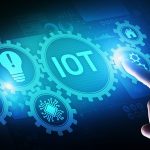 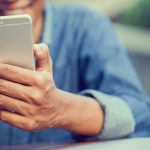 Vodacom M-Pesa customers to reap US$1.5 million as interest from mobile money transactions