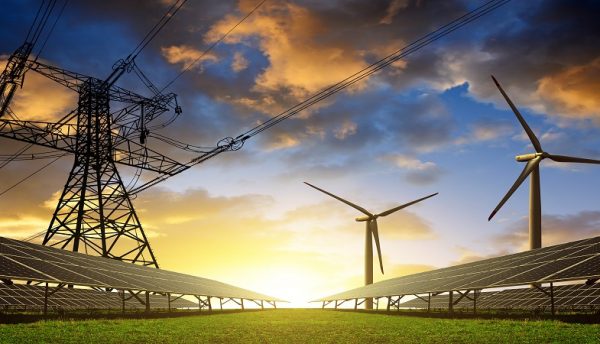 In line with the Paris agreements (COP21), which set a limit of 1.5°C warming by 2030, Nexans has unveiled its roadmap towards carbon neutrality.

As part of this plan, the Group is aiming for an average annual reduction of 4.2% in its greenhouse gas emissions (in particular on scopes 1 and 2 ) and plans, among other things, to use renewable energy through local production or the purchase of decarbonated energy for all sites and that 100% of R&D projects will be dedicated to energy transition and energy efficiency.

Christopher Guérin, CEO, Nexans, said: “Our ambition is to contribute to the energy transition by being a player in the sustainable electrification of the world. More than a strategic axis, renewable energy is part of our purpose: ‘Electrify the future’. Joining the RE100 demonstrates Nexans’ commitment to bring a sustainable future for all.”

Sam Kimmins, Head of RE100, Climate Group, added that:“I am delighted to welcome Nexans to RE100. By committing to 100% renewable electricity by 2030, Nexans is joining a growing number of companies committed to driving market change. This sends a powerful message that renewable electricity makes good business sense and we encourage others to follow.”

Last December, Nexans was recognised with a prestigious ‘A’ score for climate change by CDP, a global environmental non-profit.

The cabling solutions vendor was recognised for its actions to cut emissions, mitigate climate risks and develop the low-carbon economy, based on the data reported by the company through CDP’s 2020 climate change questionnaire.

Nexans is one of a small number of high-performing companies out of more than 5,800 that were scored. Through significant demonstrable action on climate, Nexans is leading on corporate environmental ambition, action and transparency worldwide.

Guérin pointed out that: “The climate emergency is upon us. Because we are aware that our actions, our production processes, as well as our products and services, have an immediate impact on climate issues, Nexans has made energy transition one of its strategic priorities. Aware of our industrial responsibility, Nexans is taking concrete actions to fight global warming. This recognition is an encouragement for our company to amplify its efforts and actions to meet the challenges posed by the sustainable electrification of the future.”

Paul Simpson, CEO, CDP, said: “We extend our congratulations to all the companies on this year’s ‘A List’. Taking the lead on environmental transparency and action is one of the most important steps businesses can make and is even more impressive in this challenging year marked by COVID-19. The scale of the risk to businesses from climate change, deforestation and water insecurity is enormous and we know the opportunities of action far outweigh the risks of inaction. Leadership from the private sector will create an ‘ambition loop’ for greater government action and ensure that global ambitions for a net zero sustainable economy become a reality. Our A List celebrates those companies who are preparing themselves to excel in the economy of the future by taking action today.” 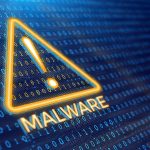