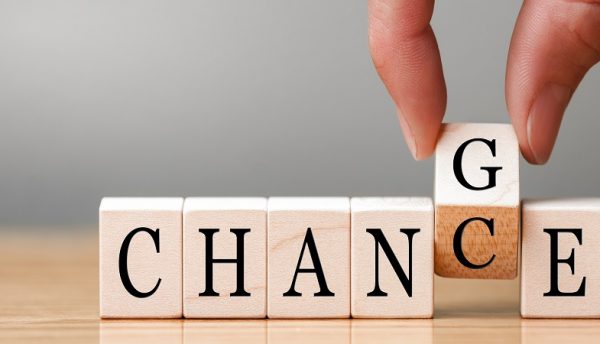 Smile Telecoms Holdings Ltd, a Pan-African telecommunications group with operations in Nigeria, Uganda, Tanzania and the Democratic Republic of the Congo (DRC), has announced after its board meeting held recently, significant changes in the leadership of the group’s board and management.

The group has announced the retirement of Irene Charnley and Mohammed Wajih Sharbatly from the Group’s Board and all boards of the operating companies, effective January 2021.

Smile Telecom Holdings, in its Board meeting on January 15th, 2021, also announced that Osman Sultan has been appointed as Vice Chairman of the Group. Sultan, the founding CEO of EITC (du) in the UAE, was at its helm from 2006 until the end of 2019. Before that, he was the founding CEO of Mobinil in Egypt (now Orange Egypt) from 1998 until the end of 2005. Sultan sits on several ICT companies and academic boards. He has been actively involved with Smile as the Chairman of the Restructuring and Transformation Committee of the Group since July 2020.

Meanwhile Albert Momdjian has been appointed as Board Member of the Group and Chairman of the Group’s Audit Committee. Momdjian is a former corporate and investment banker with 27 years of corporate Investment banking and restructuring experience primarily in media and telecoms across Europe, Middle East and Africa, having been involved in over US$100 billion worth of merger and acquisitions, capital markets and restructuring transactions.

Ahmad Farroukh, Group CEO, added: “I am looking forward to working with the new Board Members and counting on their diverse experience to prepare for the company’s future in the challenging times the industry is going through.” 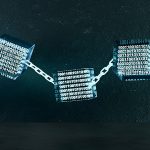