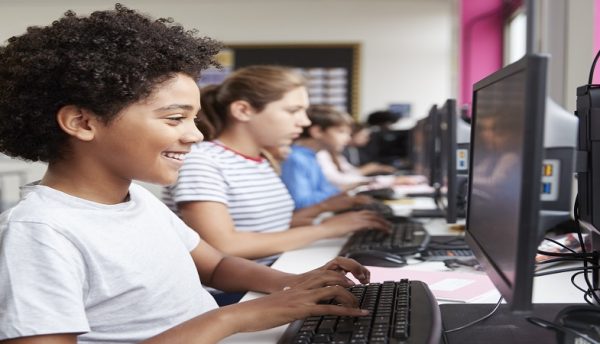 MyOffice, the Russian developer of office software for joint work on documents and communications, has announced that a memorandum has been signed with the Ministry of Primary Education of the Republic of Cameroon for the supply of one million licences of MyOffice software to all schools around the country over a period of 10 years.

The signing ceremony took place in Yaoundé, the capital of Cameroon, with the direct support of the Ministry of Foreign Affairs of Russia, represented by Anatoliy Gennadyevich Bashkin, Ambassador Extraordinary and Plenipotentiary of the Russian Federation in the Republic of Cameroon.

The partnership provides for collaboration in the form of a public-private partnership, under which Carousel Finance SA is to supply one million MyOffice licences to primary and secondary schools in Cameroon over a period of 10 years and the educational institutions will receive MyOffice software free of charge.
“Signing the memorandum became a logical continuation of the collaboration with MyOffice. Last year, we initiated pilot projects for implementation in 10 schools around Cameroon, which demonstrated their effectiveness as part of the school program. Our approach to teaching children involves not only the transfer of fundamental scientific knowledge, including natural sciences, but also the development of digital literacy skills among the younger generations. We are interested in using the safe Russian software MyOffice in our teaching practices, and starting from today, it will be delivered to all schools around the country,” declared Ngoa.

Hilali added that: “MyOffice arouses genuine interest among African countries that are taking steps on the road to civilisation and facing new challenges in the field of IT. The Republic of Cameroon was one of the first to prioritise the development of its digital sovereignty and it recognised the need to upgrade its own proprietary infrastructure and has already seen the first positive results of pilot projects to implement Russian software. The official agreement was a confirmation of the Government of the Republic of Cameroon’s serious interest in switching to modern and safe MyOffice products.”

Gleb Cheglakov, Managing Partner, Carousel Finance SA explained that: “The Republic of Cameroon aims to become a leader on the African continent by providing its citizens with modern digital services and support. Today, 14% of the population have Internet connection, and the total length of high-speed communication lines exceeds 8,000km. It is clear that implementing digitisation in the country would be impossible without first providing training and developing digital literacy. Switching to the modern Russian software MyOffice in Cameroonian schools will make it possible to achieve this goal more quickly and easily.”

Dmitry Komissarov, General Director of MyOffice, explained that the company sees great potential in developing the Russian-African partnership and believes that the Republic of Cameroon is one of the most attractive countries for Russian business, since it shows stable population growth and economic prosperity. “According to the World Bank, the population size has increased by 27% in the last 10 years alone and the per capita GDP has grown by 41% over the same period. The signing of the high-level memorandum highlights the mutual interest and expands new horizons for development of the private-public partnership,” he said.

Behind the buzzword: What innovation really means for modern businesses 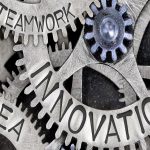 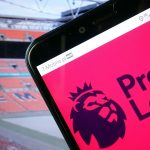