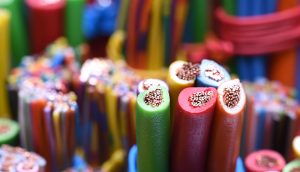 BICS and Fastweb partner to boost international cabling from Sicily

BICS, a leading international communications enabler, and Fastweb, a major Italian telecommunications operator, have announced a strategic partnership to offer a combined connectivity solution which will bridge Europe via Sicily, to the Middle East, Asia and Africa. The partnership enhances Fastweb’s access to major submarine cable systems in Sicily and enables both companies to fully […] 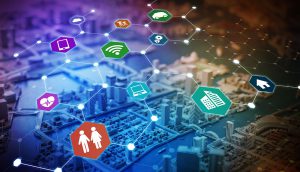 Sridhar Ivengar, Vice President of ManageEngine, says it is vital that companies have the tools in place when it comes to performance optimisation. ManageEngine, an operating division of Zoho Corporation, has more than 90 products and free tools that help cover everything that IT needs. This can be anything from network and device management to […] 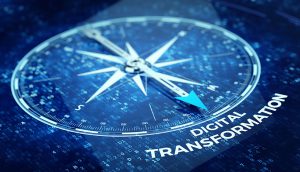 The impact of digital transformation on economic growth in Africa

As African organisations undergo digital transformation, understanding this massive shift and how to harness it will be vital for organisations across the continent, according to Mandla Mbonambi, founding CEO of Africonology. Access to information, new ways of doing things and consumer consumption patterns will continue to force African organisation to digitise their products and service […] 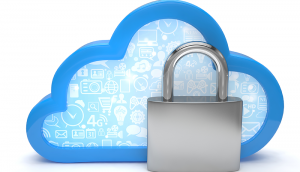 McAfee, the device-to-cloud cybersecurity company, has announced it is accelerating its innovation in the cloud with its latest release of McAfee® Cloud Workload Security (CWS) v5.1, one of the core pillars of McAfee’s Cloud Security Solution Portfolio. Containers have become developers’ preferred deployment model for modern cloud applications, helping organisations innovate and differentiate themselves in […] 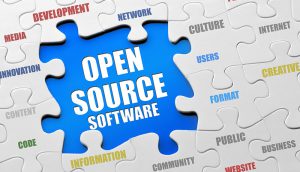 SUSE, a pioneer in enterprise open source software, has announced that it has signed a distribution agreement with StarLink for the Middle East and North Africa (MENA) region. The partnership will allow SUSE to continue expanding its footprint in the region by leveraging StarLink’s capabilities, channel community and customer base. For StarLink, SUSE Software Defined […] 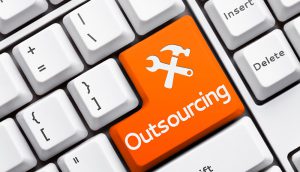 Hannes Botes, Chief Technology Officer, MANXiT, unpacks the issues and fears surrounding the outsourcing of IT Management as a service (ITMaaS) and directs businesses to Re-Imagine IT. ITMaaS may be defined as outsourcing the management of a company’s IT – a concept that can either strike fear into the heart of every CIO but if examined […] 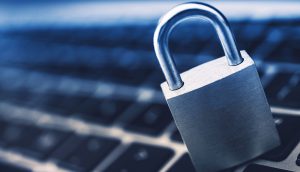 Expert opinion piece by Riaan Badenhorst, General Manager, Kaspersky Lab Africa. The continued hype centered towards the topic of cybercrime is no hype at all. It is a very real and growing issue that still needs tangible and immediate attention. In fact, Kaspersky Lab’s recently presented Cybersecurity Trends in the Middle East, Turkey and Africa (META) […] 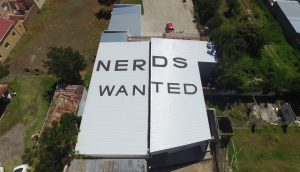 A nerd alert has been issued by the Karoo Tech Hub, an initiative run by video production company Piehole.tv in collaboration with ProcurementExpress.com. With an estimated 45% unemployment rate in the Eastern Cape, the tech hub has launched a free programme called the Nerd Academy aimed to uplift the platteland community. By offering online studying […] 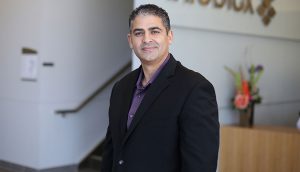 Infoblox, the network control company that provides Actionable Network Intelligence, has announced that Cherif Sleiman has been appointed as Senior Vice President (SVP) International Business, responsible for driving business growth in international markets. In this expanded role, he will lead all businesses outside the Americas and continue to report to Bill McCarthy, Executive Vice President, […] 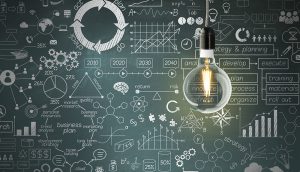 Three myths Nigerian firms should bust to drive innovation in 2018

According to the Global Innovation Index 2017 Report, Nigeria is ranked in 119th place in terms of innovation and is performing below its level of development. Adebayo Sanni, Managing Director for Oracle Nigeria, unpacks the three key myths that stand in the way of innovation.  Today, every business knows that just keeping the lights on, is not enough. […] 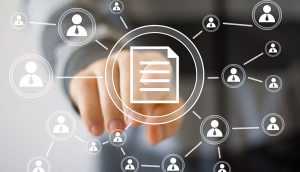 Veeam Storage, a leader in Intelligent Data Management for the Hyper-Available Enterprise, has announced results from quarter one 2018. In its 39th straight quarter of record bookings growth, Veeam delivered 21% growth year-over-year (YoY) in total bookings. With another 12,000 customers added to its current total of 294,000, and 58% YoY growth in named enterprise […] 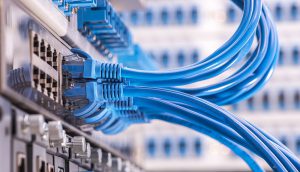 Teraco, Africa’s only vendor neutral colocation data centre now has over 12,000 interconnects, meaning that it is very easy and efficient for its clients to do business and exchange information. Teraco CEO, Lex van Wyk, says that the company is also home to Africa’s largest peering exchange, NAPAfrica and is playing a critical role in […]