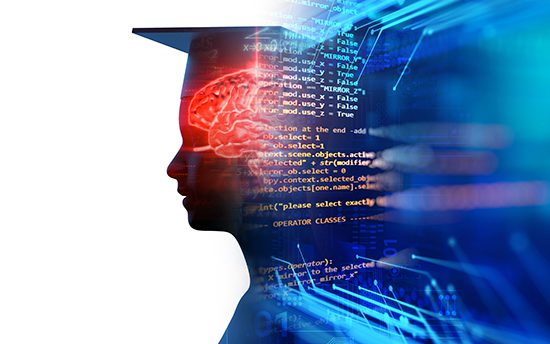 Software-as-a-Service has transformed application deployments on campus. But beyond delivering flexibility and scalability, SaaS also changes the task of managing software assets and users.

Although the discipline around software asset management is well defined, traditional SAM solutions are better suited to on-premises applications than they are to SaaS, where permission and usage are granted and billed based on individual users.

To address the disconnect between technology and best practices, many SaaS providers created new tools for managing cloud-based licenses. Kent Brooks, IT director at Casper College in Wyoming, says these built-in SAM capabilities give SaaS a significant advantage over on-premises deployments.

Right-sizing licenses in a SaaS world

The improved monitoring capabilities of SaaS also benefit the SAM program at Pepperdine University in Malibu, Calif., which uses cloud solutions such as Salesforce and Google Apps for Education.

“For paid cloud subscriptions, such as to Salesforce, we manage and monitor the use of licenses so as to make sure such resources are optimally used,” CIO Jonathan See explains.

As part of that process, his staff keeps track of users’ login activities and automatically revokes access to any applications that remain inactive for 90 days. The team then repurpose those licenses to users who need them.

“With the cost of education rising, it is important to be resourceful and operate with economies of scale,” See says. “I believe having a SAM system greatly facilitates fiscal stewardship.”

Under FTE, the licensing of applications shifts from a device, or user-based model to a headcount-based subscription one. Typically, contracts are structured around annual employment or student enrolment numbers; payments for the coming year are adjusted based on a year-end headcount.

According to Martin, vendors keep track of CSCC’s headcount using a console and provisioning that works via an authentication system: “In the case of Microsoft Office 365, for instance, when a new student is added to the roster [sic], the new account is automatically mechanised. Usage is only granted to active students or employees,” he says.

This process is enabled by Active Directory Federation Services (ADFS), an authentication protocol that falls under the umbrella of single sign-on. Microsoft can see exactly when new users are added and glean the information about them that’s necessary to set up their new accounts.

And when that happens, Reinitz says, institutions have the chance to reallocate cost savings to areas that more closely align with their mission: educating students. 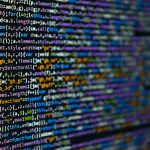 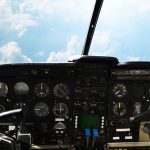