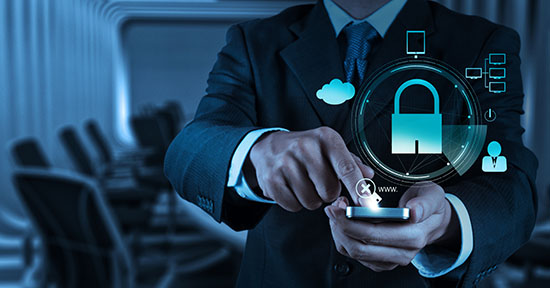 Sectra (STO: SECT B) will now deliver its solution for secure mobile telephony, Sectra Tiger®/S 7401, to the Norwegian Armed Forces. Using Sectra Tiger/S 7401, officials in the Norwegian defence and civil authorities will be able to communicate classified information without a risk of eavesdropping.

The Norwegian Armed Forces have been using an earlier generation of Sectra Tiger, specially developed for Norway, since 2002. The units currently in use will now be replaced by the latest version of Sectra Tiger/S 7401.

Sectra Tiger/S 7401 is approved for information up to and including the SECRET security level. Users include decision-makers and officials in government agencies and defence organisations, which place strict demands on security, flexibility and mobility.

Thanks to Sectra’s cooperation with customers and national security authorities in a large number of countries, the company’s various solutions for secure communications are currently used at the national level in several European countries and by the EU and NATO.

Samsung and Iberia unite to reward customer loyalty in Spain 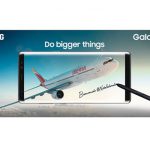 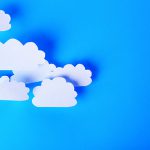