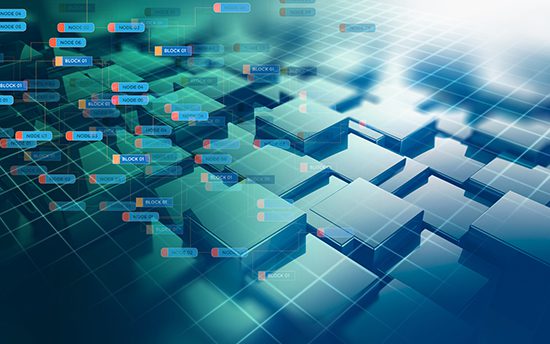 Writing this week for EU Today, Dmitry Leus of East West Connect commented that: “Much has been made this last weekend of the news that Bitcoin broke the $6000 price barrier, sparking new attention for cryptocurrency and blockchain technology. But just how excited should we be getting about these developments and what does all this jargon mean?”

Mr Leus explained: “To understand the new cryptocurrencies, we must remind ourselves of what money in general actually is. Money has value because we have all decided that it does. It’s our method for exchange and transaction. Traditionally we have had institutions such as banks to underwrite this system for us. In our modern age, we can see that sometimes these institutions are frustrating for people. International bank transfers can take longer than we would like them to. PayPal might wrongly flag a vendor for fraud and then that vendor can’t get paid. Increasingly, people look to find a way around these institutions.”

He went on to ask: “What happens if money becomes programmable? If these institutions such as banks are removed from the loop? The cryptocurrencies such as Bitcoin are the first wave of this process starting to happen, essentially if it is digital money designed to work without the gatekeepers of banks or governments. Bitcoin is the example making the headlines this week, but there are many more players, such as Ethereum and Litecoin. Of course the media likes to talk about the practical examples, such as restaurants accepting Bitcoin for payment or a $6.5m Miami house being on sale, with Bitcoin accepted as payment. But what is really interesting is the blockchain technology behind the currency”.

Mr Leus added: “To understand blockchain technology, we must go back to a specific field of mathematics called cryptography, the study of how to secure communication. Two important aspects are masking information so that it is hidden in plain sight, as well as verifying the source of a piece of information. We can think back to examples such as the cracking of the Enigma code that was so important in World War II. These systems are a part of our daily lives without us even thinking about it. Our online passwords and our browsers all rely on this.”

According to Mr Leus, this technology has now advanced so far that we are looking at an era where we no longer need to rely on banks for transactions. We can do it ourselves. He explained: “To understand blockchain, you have to picture a ledger that everyone can see, that lists all the transactions that are happening in the cryptocurrency system. This blockchain is a list of all the transactions, but instead of being a physical, paper ledger, it’s conducted through computer code running on thousands of networked computers around the world. Together, these computers are essentially confirming who owns what amount of a cryptocurrency, for example Bitcoin.”

Mr Leus went on to explain where this currency comes from: “The code is designed to release new currency, i.e. Bitcoins, on a schedule. To get them, a cryptographic puzzle must be solved. The new coins are ‘mined’ by computers trying over and over to solve the puzzle until they are successful. The computer that ‘wins’ publishes its solution to all the other computers on the network and receives the coin. This process secures the blockchain and adds to the list of transactions, the aforementioned ledger. Anyone can become a miner by downloading the software.”

Mr Leus added: “The early generation of cryptocurrencies is still cumbersome; but of course the next generation will be better. That is why it is the blockchain technology behind the currency that we should be so excited about, rather than necessarily the headlines about Bitcoin breaking the $6000 barrier. The possibilities of cryptocurrency mean we are taking our first steps towards a global programmable form of money. Eventually we will be able to pay anyone without having to sign up or ask a bank to get involved. We will be able to spend our money instantly, sending it anywhere around the world, a whole new level of globalisation. Blockchain technology for cryptocurrencies will essentially do for money what the Internet did for human communication”.

Mr Leus admits that not everyone is convinced. He wrote: “Jamie Dimon, the CEO of JP Morgan Chase called Bitcoin a fraud – a ‘novelty’ that was ‘worth nothing’. But other financial players want to be in on the action. American Express seem to want to use blockchain for their personalised customer reward scheme as they submitted an application for a patent about this in the last weeks. Fortune Magazine reported that Mastercard is offering the ability to send money over a blockchain rather than swiping a credit card. This really does seem to be a sign that the mainstream wants to adopt the cryptocurrency technology”. 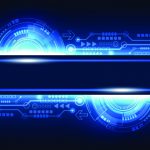 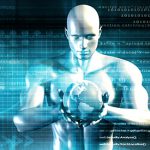