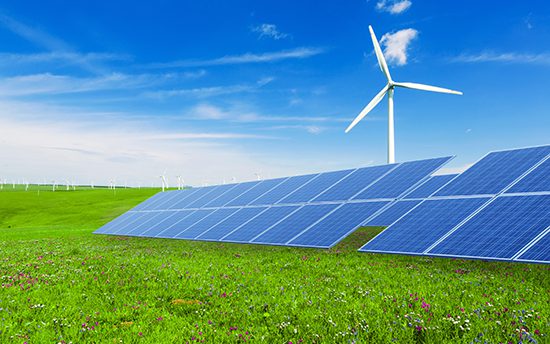 Germany breaks solar record and gets 85% of electricity from renewables

The all-time minimum was possible because renewable energies – especially wind and solar power plants – delivered an above-average amount of power throughout the weekend: peaking at 55.2 gigawatts (Sunday 12 noon). The minimum was 16 gigawatts (Sunday 0 o’clock). On average, it was 35.7 gigawatts, so that on average 64 percent of the electricity consumed in Germany came from renewable energies on the last day of April.

In the peak, the share of renewables even increased to 85 percent (13-15 clock). This was accompanied by negative prices on the power exchange for several hours. “This is a sign that there are still too many power plants on the market that can not be shut down any further. The price for this is that these power plants have to put up with heavy losses in production, “says dr. Patrick Graichen, Director of Agora Energiewende.

“As renewables continue to grow, increasingly independent of funding, we will see such constellations more frequently and in 2030 they will be completely normal,” says Graichen. “Unflexible power plants then have nothing left to look for in the electricity system, they would only spoil the prices. By 2022, the nuclear phase-out will be completed, so there will be no problem here in 2030. In addition, one must now also take into account inflexible, old lignite-fired power plants. In addition to climate protection and the future, EU limit values ​​for nitrogen oxide emissions, this is another reason for removing them from the grid in the foreseeable future. The basis for such talks could be Agora Energiewende’s proposal for an orderly phasing out of coal-fired power generation in the context of a coal consensus.”

Global solution for a global player 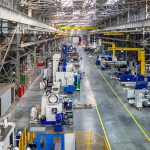 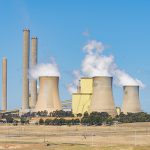