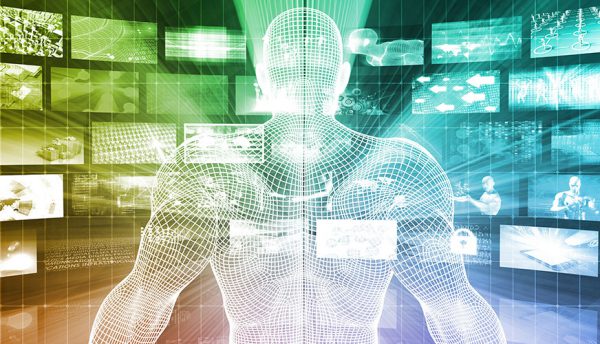 Liberty Global, the largest international TV and broadband company in the world, will use the Telenet Innovation Center to test its new technology for connectivity, entertainment, and value added services. The new centre is Liberty Global’s second European hub dedicated to innovation, joining the Tech Campus near Amsterdam as the company continues to lead the way in creating the networks and products of the future.

The opening is further evidence of Liberty Global and its Belgian operator Telenet’s commitment to stimulating, deepening and streamlining innovation, with the objective of building a GIGAWorld society in Europe. The launch follows the publication last month of a report that Liberty Global commissioned from leading analysts Arthur D. Little (ADL) which predicted that a GIGAWorld enabled by widespread access to high quality, gigabit Internet, could generate billions of Euros for the European economy, and trillions globally.

The centre will primarily focus on Internet of Things (IoT) solutions and mobile technologies -including the introduction and preparation of 5G networks. In collaboration with a range of partners, Telenet will use the facility to test the upgrading of BASE mobile networks and the launch of 5G in Belgium. The new centre is also equipped with the latest 5G network components and antennas to ensure a premium testing environment, while it will expand into testing entertainment, value added services and customer experiences solutions and technologies in 2018.

Partnerships will be fundamental to the centre’s work, encouraging collaborative innovation with partners and third parties. To mark its opening, the Innovation Center hosted app demos from a number of key partners, offering insight into the work that it will do. Chinese network ZTE, which has been working with Telenet since 2015, featured a demonstration of a new smart parking app based on NB-IoT, as well a preview of the centre’s core network 5G and IoT installation in the ZTE Demo Room. Research institute IMEC announced a structural cooperation with Telenet in the areas of IoT and Smart Cities. As part of this collaboration, Telenet will support The City of Things program which transforms the city of Antwerp into a living lab where businesses, researchers, 2 citizens and city officials can experiment with smart technologies. Finally, Spencer, in which Telenet invested this spring, demonstrated a mobile-first solution to help employees at large corporations by centralising and synchronising information from different enterprise tools into one single digital interface.

The apps and products are at the forefront of a wave of innovation that the ADL report estimates could unlock at least €250 billion per year in Europe by 2025. The new technologies enabled by the GIGAWorld are predicted to improve lives, boost the economy and revolutionise businesses, but the report makes clear that they will only be possible if the innovation cycle is given room to function by governments and regulators.

Balan Nair, Liberty Global Chief Technology and Innovation Officer, said: “The opening of the Telenet Innovation Center is an important milestone for Liberty Global. The cutting-edge infrastructure and Telenet’s fully owned mobile network provide the perfect conditions for us to test the products and services that can pave the way towards the GIGAWorld. I’m already excited about the opportunities and inspiration that await us.”

John Porter, CEO of Telenet: “Permanent innovation is the lifeline for our company, especially in a world of rapidly changing technology developments. With the Telenet Innovation Center, we want to be ambitious and bring our own innovations to a higher level, but also help shape external innovation projects. I believe in the absolute strength of partnerships, so I am convinced that with our model of collaborative innovation and with the help of partners like ZTE, we can bring the best broadband and media technology to Belgium for thorough testing, experimentation and successful launch in our market.” 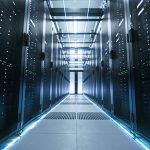 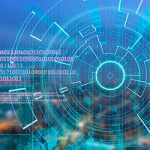