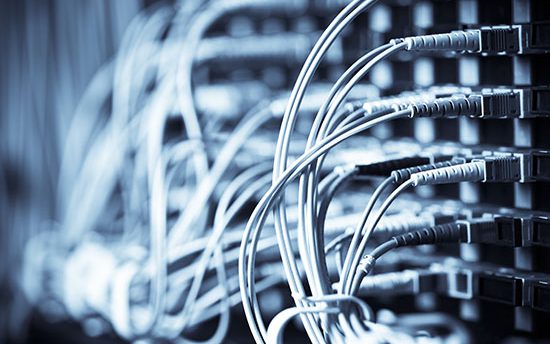 Open Fiber and Wind Tre continue to work together to develop ultra-broadband connectivity services in Fiber To The Home (FTTH) technology in Italy. The agreement, which is already active in the first 13 cities reached by Open Fiber fibre optics infrastructure, has now been extended to other 258 Italian cities (for a total of 271) included in the so-called A and B clusters, which cover 60 percent of the population. This partnership, which will be valid until 2024, facilitates the migration of Wind Tre fixed-line customers towards Open Fiber network.

Through the Fiber To The Home technology, the whole route between the telephone exchange and the customer’s home will be covered with fibre optics. And in this way, almost 10 million building units, including houses and companies, will be able to obtain the best performances, reaching a speed of 1 Gigabit per second (Gbps) for both download and upload.

The agreement supports Wind Tre evolution, not only for the fibre optics network, but also for 4G and 5G mobile network, in order to meet the needs of consumer and business customers. Wind Tre is achieving important investments in digital infrastructure, with the aim to become a reference player in fixed-mobile integration and in developing new generation fibre optics networks.

“The agreement with Wind Tre, one of the key-players in the sector, allows us to accelerate the creation of a future-proof communication network in 271 cities that are situated in Italy’s most densely populated areas and to reduce digital divide in our country compared to the rest of Europe”, Tommaso Pompei, CEO at Open Fiber, points out. “A huge plan for growth and investments that will reach 9.6 million building units by the end of 2022, to which should be added also over 9 million building units involved in the two Infratel tenders won by Open Fiber for 6,753 cities in 16 Regions.”

“Our agreement with Open Fiber extends our partnership to rapidly ramp up the provisioning of our broadband services across 271 cities, enabling affordable and accessible services for our customers and assisting in the ‘digitalisation’ of the Italian economy”, says Jeffrey Hedberg, CEO at Wind Tre. “In partnership with Open Fiber we will be in a position to accelerate and reinforce the ultra-broadband development plan launched by the government. Hedberg adds, In addition, Wind Tre is strengthening its position in the Italian market as a large integrated operator, offering its customers innovative technology solutions, with simple, transparent and attractive offers.” 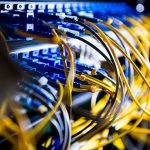 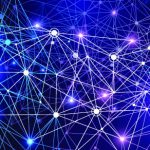