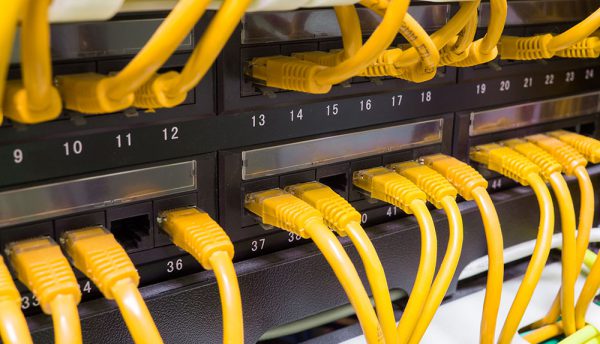 BAM Infra ‘zips’ for TenneT cables in the ground

TenneT continually anticipates technological developments to reduce the impact of high voltage on the environment. TenneT is also working with contractors on the construction of the new high-voltage connection Randstad 380kV. With the construction of the Randstad 380 kV Noordring, the European construction company BAM is introducing its new innovation for the first time in the Netherlands: the so-called ‘soil-displacing technology’ to install a 150 kV cable underground. On Friday, September 29, this new, unique technique experienced its first in the neighbourhood of Hazerswoude Dorp.

In the Netherlands it is customary to lay all new 110 and 150 kV high-voltage connections under the ground. To be able to do that, we drill or dig trenches. These slots are sometimes between 2 to 6 metres wide and go up to 2 metres deep. This technique is not only costly, but also has a considerable impact on the environment. BAM Infra has come up with something new: the ground-breaking technology. This technique, also known as the ‘trenchless technique’, brings in a single effort, a complete high-voltage circuit (3 cables with on top of cover plates with glass fibre casing tubes underneath) at a depth of about 2.5 metres.

Bas Schultze, director of BAM Infra Connect: “We have worked hard over the past four years to reduce the impact on the environment with this technology. For the Randstad 380 kV project, the 150 kV connection between Leiderdorp and Hazerswoude has for a large part been constructed in this way. A route of 7 kilometres long. A first for the Netherlands.”

With this technique, the soil is not dug open but, as it were, openly ‘zipped’ by a sort of plow. Then the high-voltage cable is laid in and the ground is immediately ‘zipped’ again. With this technique, the lead time of the work is shortened considerably. Where previously, a month and a half was required to build 1 kilometre of cable route (consisting of 6 cables), this has now been done in roughly one week. In addition, this technique is significantly less onerous for the land owners because there is no need to dig. In short: the inconvenience for the environment is drastically reduced.

Sjouke Bootsma, TenneT senior manager: “Creating a new high-voltage connection usually has a major impact on the environment, and installing it underground is a huge operation, and we are committed to minimising this impact. BAM Infra helps us achieve this objective.” 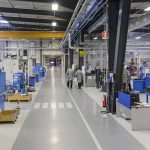 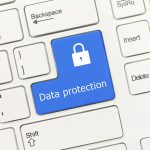