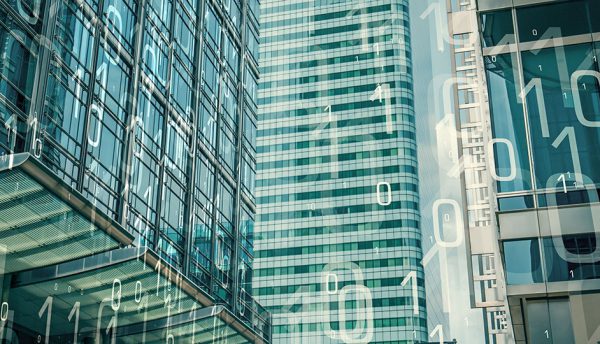 Illusive Networks, leader in deception-based cybersecurity, have announced that OakNorth, the bank for entrepreneurs, by entrepreneurs, chose Illusive’s Deceptions Everywhere® cybersecurity technology to defend its network from targeted attacks and Advanced Persistent Threats (APTs) that could occur in the future.

In May 2016, OakNorth became the first UK bank to have its core systems fully hosted on the cloud – a landmark move for the industry and one that came after several months of liaising with the financial regulator. The bank opted for deception technology to bolster its defence with a new and proactive approach to cybersecurity, detecting and analysing attacks in real time with no false positives, minimising manpower required to monitor alerts. The ability to mitigate attacks at the earliest opportunity accompanied by detailed forensic evidence at the time of the alert was also a priority.

“We chose Illusive’s technology as we liked their approach of exploiting an attacker’s vulnerabilities by looking at the network from an attacker’s perspective, rather than trying to anticipate every weakness of an organisation in turn,” said OakNorth’s IT Director Rui Silva. “We felt they were a good fit with our IT stack as being fully cloud-based, we need flexible partners that can move quickly. Alongside this, Illusive has an exceptional reputation in the market, they are backed by major global corporations and the team is both highly knowledgeable and passionate about what they do.”

“Illusive Networks protects the networks of many of the most recognisable global financial institutions. We’re finding our technology is particularly attractive to financial services customers who face a higher risk of impact-targeted attacks which can cause insurmountable financial and reputational damage,” said Illusive Networks’ CEO Ofer Israeli. “While our focus is large multi-national financial services institutions, we are excited that one of the UK’s most innovative fintech companies chose Illusive for detection and defence security in an ever-increasing hostile climate.”

Launched in September 2015 by serial entrepreneurs Rishi Khosla and Joel Perlman, OakNorth provides fast, flexible and accessible debt finance to fast-growth businesses and property developers. Leveraging a combination of fundamental credit analysis with data analytics and machine learning to service the market at scale, the bank has raised over £115 million of equity capital, grown its loan book to £720 million, and raised retail deposits from almost 15,000 customers.

Illusive Networks’ award-winning, distributed deception platform blankets a company’s entire network with information that deceives attackers. Deceptions are placed on every endpoint and server, on application and data layers. In addition, deceptive network traffic is generated to lure the hacker. Automatically generated and AI-driven, Illusive’s deceptions are tailor-made for the customer’s environment to appear realistic and authentic to attackers. As soon as attackers attempt to use the deceptive data, Illusive detects and alerts enterprise security teams, providing real-time, contextual forensic data from the source host that enable informed, targeted and timely incident response operations. The platform is agent-less, allowing swift and easy deployment, with minimal manpower required for both its rollout and daily operations. 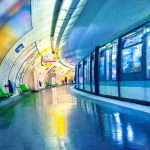 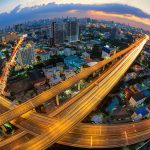