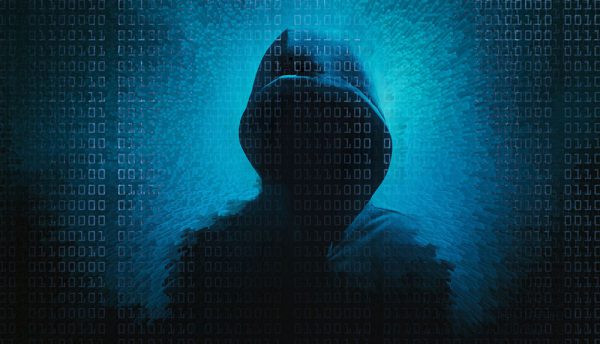 New research from data privacy experts vpnMentor shows some of the biggest personal data hacks in recent years that may have affected you without your knowledge. Read on and make sure you check whether your accounts were affected.

As the world becomes increasingly digitised, the amount of personal data shared with companies online also increases. While the public tends to trust that this data is safe, the number of hacks orchestrated to access personal data has been on the rise.

In a new graphic, vpnMentor exposes the 10 hacks affecting nearly 5.4 billion accounts in the last five years. Could yours be one of them?

Is your data secure?

While some of the hacks are unlikely to have affected most members of the public, such as the Ashley Madison extra-marital website scandal and the FriendFinder network data breach, others have affected tools used by many. These include:

1. Yahoo! – One of the biggest personal data breaches in recent years, the Yahoo! hack retrieved data on over 3 billion accounts. This included names, email addresses, telephone numbers, dates of birth, hashed passwords and even, in some cases, security questions and answers.

2. Uber – Uncovered in November 2017, Uber was the victim of a cyberattack that resulted in 57,000,000 drivers and passengers’ details being compromised. Personal data including names, email addresses, phone numbers and U.S. driver’s license numbers were hacked in the attack. Worryingly, instead of informing appropriate authorities, Uber concealed the attack and paid hackers $100,000 to keep it hidden for over a year.

3. Equifax – A cyberattack on the credit scoring company Equifax seized up to 143 million names, social security numbers, dates of birth, addresses and in some cases, driver’s licence information, as well as credit card details. Although Equifax is US-based, the hack may have also revealed data on up to 44 million UK citizens.

4. Dropbox – In 2012, hackers obtained the login details of a member of staff and accessed private customer data of popular storage application Dropbox. The full scale of the cybersecurity breach wasn’t fully established until years later when it was found that 68.7 million accounts had been compromised with email addresses and passwords affected.

5. Tumblr – In an attack by only one hacker, named “Peace”, the email addresses and hashed and salted passwords of nearly 65.5 million accounts were obtained. The details were later sold on a black market website for only £103.

This research is credited here.

What can you do?

If you’re worried that your data may have been compromised, there are resources available online to check if your personal accounts have appeared in breached data files. With the increasing prevalence of data hacks today and in a time when personal data is seen as a commodity, it is more important than ever to go to extra measures to protect yours.

Produced by online security experts, the graphic from vpnMentor includes ten top tips for protecting your data, such as:

Accelerate your GDPR compliance with the Microsoft Cloud 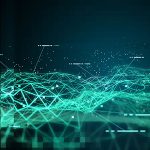 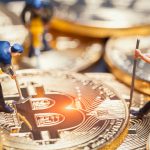