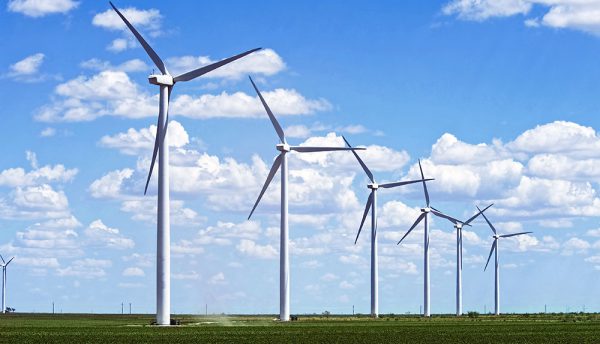 E.ON has begun construction of a new onshore wind farm in Italy. The Morcone project in the Benevento province in the wider area of Naples will have an installed capacity of 57 megawatts. 19 turbines of the three-megawatt class from the Danish manufacturer Vestas will be installed. Morcone was the largest project awarded by the Italian government at an auction in 2016.

E.ON is currently building the roads and laying the foundations for the first wind turbines in the mountainous terrain around the communities of Morcone and Pontelandolfo. In the summer, the turbines will be installed, which will finally go into operation at the beginning of 2019.

In Italy, E.ON owns and operates 10 onshore wind farms with a total capacity of around 330 megawatts. The plants are located in the regions of Sicily, Calabria, Basilicata, Sardinia, Tuscany and Campania. In addition, E.ON also offers full service for wind farms owned by other operators. 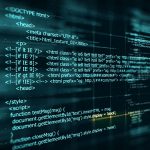 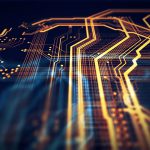