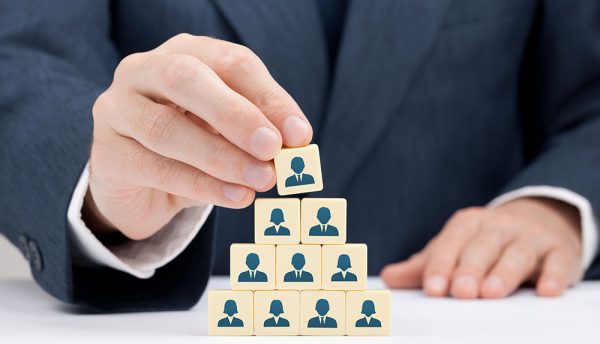 Bezeq The Israel Telecommunication Corp., Israel’s leading telecommunications provider, has announced that Bezeq’s Board of Directors has approved the appointment of Mr. Kobi Paz as Acting CEO of Bezeq.

Kobi Paz (54), has been working at Bezeq for the past 11 years, during which he has served as Vice President and Head of the Business Division. Paz has decades of telecommunications experience in the business market. Prior to joining Bezeq, he served as CEO of DoubleU, of the Clal Industries Group and as Chairman of Alcatel Israel.

Between 2002-2006 he served as CEO of Alcatel Israel and before that he held a number of senior positions at Nortel.

Bezeq currently has nine VPs who are in charge of the private division, business division, technologies and network, marketing and innovation, human resources, operations and logistics, legal, corporate communications, regulation and finance. Paz will take up his position as Acting CEO immediately and concurrently with his position as Head of the Business Division.