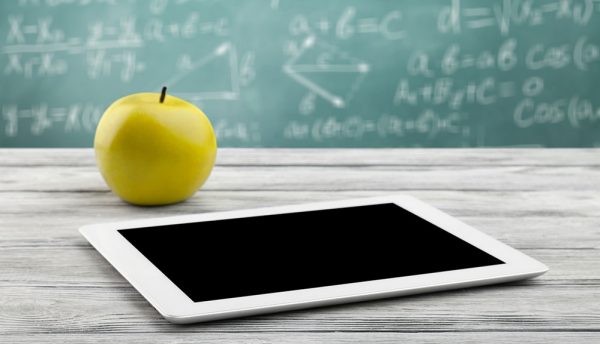 IBM has announced a set of investments and initiatives in France that will create 1,800 jobs during the next two years, in leading-edge areas like AI, blockchain, cloud computing and IoT. This is coupled with a major expansion in France of the world’s largest network of training programmes for ‘new collar’ skills.

The investment in new jobs and training was announced by IBM’s Chairman, President and CEO, Ginni Rometty, in conjunction with the Tech for Good Summit, hosted by French President, Emmanuel Macron, in Paris.

“President Macron is making a big bet and a smart one, that AI is going to transform every job, every profession and every industry,” said Rometty. “At IBM, we share this belief and see evidence of it every day with Watson driving exponential impact here in France and around the world. That is why we are bringing 1,800 new jobs to France to meet growing demand for AI from our clients.”

IBM plans to hire business consultants, IT architects, developers and technical experts, including both new graduates and experienced professionals. The 1,800 new jobs include 400 AI-related roles IBM announced at the French AI for Humanity summit.

With this new hiring, IBM is planning to strengthen its national presence by creating local competitiveness hubs with key local public and private partners, as already started in Lille and Strasbourg.

“We are dedicated to building advanced capabilities alongside our clients in the communities where they operate,” said Nicolas Sekkaki, General Manager of IBM France. “IBM will continue to work with the government to make sure France has the skilled workforce necessary to take advantage of this unique era.”

IBM has been creating and hiring for ‘new collar’ jobs. They are entirely new roles in areas such as cybersecurity, data science, artificial intelligence and cognitive business that do not necessarily require traditional university degrees, but rather the right skills, often obtained through vocational or on-the-job training.

As part of this effort, IBM is partnering with the French government on the company’s groundbreaking P-TECH (Pathways to Technology Early College High School) education model. IBM created P-TECH in 2011 to provide young people – primarily from disadvantaged backgrounds – the skills and credentials required for 21st century jobs.

P-TECH will be in nearly 120 schools in four countries and is on track to prepare more than 75,000 students for ‘new collar’ jobs. The model – which is built upon deep collaborations between government, education and industry – now includes more than 400 companies, which are investing in their future workforce by providing mentoring, site visits, paid internships and guaranteed job interviews upon graduation.

In addition, the company is launching the IBM France Academy. The Academy, based in Paris and supported by online courses, will train IBM France employees, clients and partners to build modern skills for the AI-era. 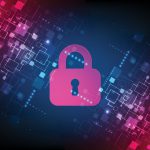 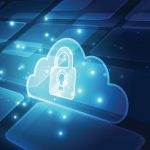 Planning for the cloud: What CIOs need to know