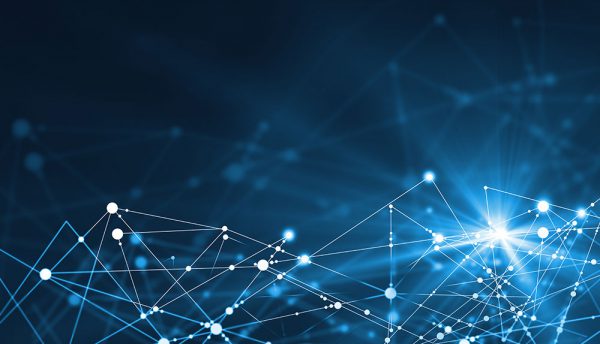 NOS implements network of the future in Madeira

The CEO of NOS, Miguel Almeida, has announced in Funchal the final phase of a multiyear cycle of investment in the network infrastructure in Madeira to a value of 30 million euros. Huawei is the technological partner in this project.

The result of this strategic investment in Madeira has been the total transformation of its fixed network into All Gigabit, with the goal of providing Gigabit services to customers and an entire modernisation of the mobile network to 4.5G technology, an evolutionary step towards 5G. By announcing this very significant investment, NOS made its contribution to commemorating World Telecommunications Day.

During the event, which was attended by the President of the Regional Government, Miguel Albuquerque, the CEO of NOS highlighted the company’s long-standing commitment to Madeira. This commitment has now been renewed with this network improvement project, enabling the 250 thousand island residents and the business community in Madeira to benefit from a more robust support infrastructure for their communications.

According to Miguel Almeida, “NOS over the last few years has invested to equip the island with the
biggest and most advanced communication networks, which support and drive economic and social development. It was in Madeira that NOS provided a 3G network for the first time and it is here that
we wish for the transition to the fifth generation of mobile communications to begin.”

He went on: “Our commitment to Madeira is to continue to be a solid and dependable innovation partner and to always provide the best new generation networks so that we are an effective driver of encouraging growth and value generation among the Madeiran people.”

The increase and improvement in the mobile network using latest generation Single-RAN technology means that currently, NOS provides mobile coverage of 98% in Madeira with 4G and 4.5G networks, which has resulted in a growth of more than 400% in data transmission capacity and 60% in voice call capacity and quality.

The upgrade to this technology makes the NOS network in Madeira NB-IoT ready, so that solutions for connected objects, also known as the Internet of Things (IoT) paradigm and solutions in the areas
of smart metering, smart cities or smart home, can be leveraged.

Huawei has a special connection with Madeira, since it was there in 2005 that it put into service the
first 3G Huawei network in Europe, an important milestone for the company.

So it is a great pleasure for Huawei to now come back to work with NOS to modernise the mobile network in Madeira with the most advanced 4.5G equipment on the market that is compatible with 5G, offering customers speeds of data transmission that are in line with those of the most competitive markets in the world, as well as making possible the development of solutions for Smart Cities and the Internet of Things, using NB-IOT technology.

At the demonstration event in Funchal, the Huawei P20 Pro, Huawei P20 and Huawei Mate 10Pro were used. These devices are those most recently launched on the market and have in common artificial intelligence and the Kirin 970 processor, which enable maximum advantage to be taken of the network capacity.

According to Chris Lu, CEO of Huawei Portugal: “Huawei has demonstrated its commitment to bring the most innovative technological solutions to the telecommunications infrastructure in Portugal. This project is yet another example of this commitment and will allow consumers and companies to make use of ever better telecommunications services.”

The goal of the investment in NOS’ fixed network in Madeira is to modernise the entire network on the island, which has resulted in 100% cover of Madeiran households with a network that allows GB debits, or in other words, an All Gigabit network.

Technological cooperation with the University of Madeira

The event also featured the signing of a partnership protocol between NOS and the University of Madeira, the objective of which is to support research and the development of initiatives of a technological and business nature, combining the knowledge and skills of the academic community with those of the business community. NOS and Huawei will also reward for merit, by distinguishing the two best students of the 2017/2018 academic year.

This investment is part of the NOS plan to build a network of the future across Portugal, which is creating the conditions for Portugal to be on the digital map. 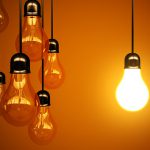 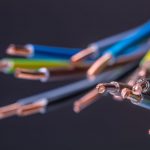