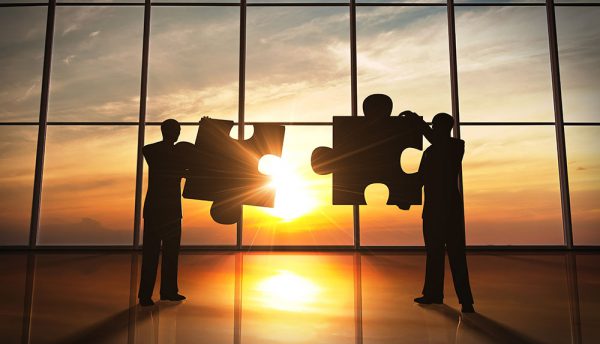 New Head of Technology and Innovation for Bank of Israel

The Technology and Innovation Division in the Banking Supervision Department was established in 2016 to provide a response to the significant technological changes the banking system is undergoing and is expected to continue experiencing in the coming years. The Division assists the Supervisor of Banks in setting the Department’s policy on matters of technology and innovation, and in removing regulatory barriers to the assimilation of innovative technologies. It guides the banks and credit card companies in areas of technology and acts to strengthen technology risk management in the banking system. Since its establishment, the Division has led the writing of the Department’s new policy regarding online banking, which enables the banking system to adopt innovative technologies with various interfaces with customers. In addition, the Division is leading and assisting in infrastructural projects such as the open banking project (API), the establishment of a system for transferring from one bank to another and more.

Following a tenders process within the Bank of Israel, Mr. Daniel Hahiashvili is being appointed Head of the Technology and Innovation Division in the Banking Supervision Department. He will replace Mr. Dudi Bavli who established the Division two years ago and who will move on to establish a new function within the Banking Supervision Department that will concentrate on model risk management, including Big Data analytics.

Daniel Hahiashvili began working at the Bank of Israel 16 years ago and has served in a variety of positions within the Banking Supervision Department, including as a unit head in the Offsite Evaluation Division and as Chief of Staff to the Supervisor of Banks. Throughout his various positions, Mr. Hahiashvili has accumulated tremendous experiences in the fields of banking regulation. In 2014, he was appointed by Bank of Israel Governor Dr. Karnit Flug to serve as Chief of Staff to the Governor. Mr. Hahiashvili holds a Bachelor’s degree in Economics and Law, and a Master’s degree in Economics and Business Administration from the Hebrew University of Jerusalem, both with honours.

Supervisor of Banks Dr. Hedva Ber, commented: “The large changes that the banking system is undergoing and is expected to undergo due to technological innovations requires the Banking Supervision Department to adjust to the new environment. The Technology and Innovation Division that we established in 2016 is leading strategic processes and guiding the banking system through these changes. I thank Dudi Bavli, who led this important process until now. Dani’s tremendous knowledge of banking regulation and his broad acquaintance with the variety of the Bank of Israel’s areas of activity over the years of his service as Chief of Staff to the Governor, will help him success in the important position he has taken on.”

Bank of Israel Governor Dr. Karnit Flug, said: “I thank Dani for his intensive and professional work, his broad vision and his characteristic pleasant manner. He will continue to contribute to the achievement of the Bank of Israel’s objectives in an important strategic area and I wish him success in his new position.”​ 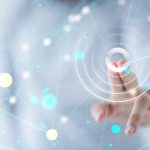 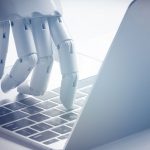 Commission kicks off work on marrying AI and ethical standards