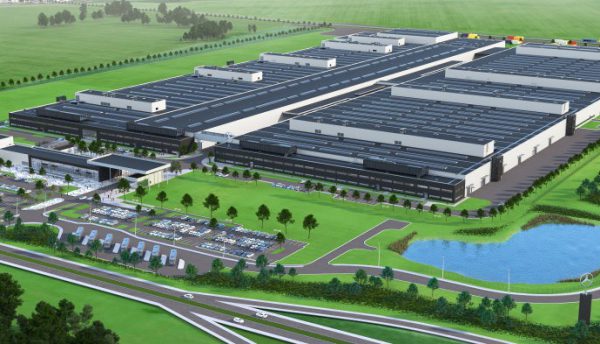 Mercedes-Benz Cars invests in its future with Polish engine factory

Mercedes-Benz Cars has nearly completed construction work on its high-tech engine plant in Jawor, Poland – the basic structure of the new engine factory is in place. With this plant, the company is increasing capacities within the global production network of Mercedes-Benz Cars. The CO2-neutral factory will employ more than 1,000 people, 500 more than initially announced last year.

The company has decided to create 500 additional jobs at the site to cope with high demand for its high-tech four cylinder engines. “In our CO2-neutral plant in Jawor, we will build highly efficient engines for our hybrid vehicles and conventionally powered passenger cars. The construction of this plant is an investment in the future and an important milestone on our way to the mobility of the future. This is a strong sign of our commitment to the location and to German-Polish friendship,” said Markus Schäfer, Member of the Divisional Board of Mercedes-Benz Cars, Production and Supply Chain. Therefore, the Jawor factory will employ over 1,000 people when starting production by the end of 2019.

The factory will produce four-cylinder diesel and petrol engines for hybrid, as well as conventional vehicles and will supply plants of Mercedes-Benz Cars around the globe. The different engine variants will be produced alongside the corresponding crankcases on highly flexible lines enabling quick reactions to market demand. The engines produced in Jawor will combine modern engine technology and partial electrification using 48-volt technology. Daimler relies on the coexistence of different drive technologies with an intelligent modular system consisting of highly efficient high-tech combustion engines in combination with 48-volt on-board electrical systems, as well as consistent hybridisation and purely electric drives with batteries or fuel cells. These are optimally tailored to the respective customer needs and vehicle types.

“As a so called ‘greenfield’ project, the new engine plant in Jawor offers an excellent opportunity to establish an integrated production concept on a newly built site. Jawor will be our benchmark regarding green high-tech production. It is of course a challenge to transfer the same measures into existing, historically grown factories in our powertrain production network, but it is our aim to implement as many as possible, using Jawor to test feasibility,” stated Frank Deiß.

Mercedes-Benz Cars is among the first large industrial companies in Poland to sign contracts with local green power and heat suppliers and the site in Jawor will be among the first CO2-neutral factories for the company as a first measure derived from the ‘purpose’ initiative of Mercedes-Benz Cars. The initiative aims at a long-term orientation of decisions and socially responsible action.

One hundred percent of the electricity will be obtained from renewable energies and the heat requirement is obtained via a power plant directly at the factory fence, which provides the energy from renewable raw materials (e.g. wood chips). About 600 sensors will record energy consumption, which can be accessed and controlled on touch screens in real time, reducing the energy requirements of the factory. Industry 4.0 applications such as a real-time management information system and digital shop floor management will play an important role in the new engine factory. Within logistics, driverless transport systems will be used to transport materials, which can be tracked and traced at all times using RFID (Radio Frequency Identification), making physical inventory unnecessary. Other measures planned are the use of augmented reality and Big Data analyses to support the employees during the assembly processes, avoid errors at an early stage and prevent machine failures. The goal is to also become paperless in production and in administrative areas.

Jadwiga Emilewicz, Minister of Entrepreneurship and Technology, commented: “The automotive industry is a key branch of Polish industry, that’s why it is so good that a company with such a long tradition and prestige has decided to launch a production of engines in our country. It is said that the engine is the heart of the car. Soon, a large part of the hearts of German cars will come from Poland. The investment of Daimler AG certainly contributes to strengthening the trade relations between Poland and Germany. It is also a good basis for joint action for the development of automotive technology.”

Mercedes-Benz Cars is involved also outside the factory premises: interested Polish citizens had the opportunity to participate in competitions and other local events in order to get to know the company better and to inform themselves about possible future job opportunities. The company is committed to strengthen Jawor and the region, for example in cooperation with educational institutions. In May, students from a local school who had won a contest were invited to Stuttgart to visit the Mercedes-Benz Museum near the Powertrain Lead Plant in Untertürkheim.

“In our new engine factory in Jawor, we will be setting standards in the area of Industry 4.0, resulting in efficient and flexible production processes involving ergonomic work places,” said Andreas Schenkel. “We have an excellent cooperation with Polish politicians and local authorities, our building contractors as well as with our competent, motivated employees in Poland and Germany. Currently, more than 900 people are working here on the construction site, enabling us to produce highly efficient engines in proven Mercedes-Benz quality in 2019.”

The Jawor Factory has a production area of 180,000 m², 40,000 m² larger than initially planned, on a site of 50 hectares overall. Series production of engines in Jawor is scheduled to start in 2019.

Record sales for Mercedes-Benz in Poland

2017 has been the fifth record year in a row for Mercedes-Benz in Poland. The company has increased sales in the country by over 40% to a new record level, while being the premium brand with the highest number of registrations in Poland. Bestsellers were the GLC, E-Class saloon, A-Class and GLA. Mercedes-Benz has been growing at double-digit rates in Poland since 2013. In the first quarter of 2018, the company has already achieved a new record in the country thanks to double-digit growth.

FarEye expands into Europe by launching its regional office in London 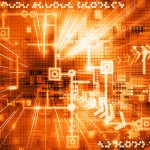 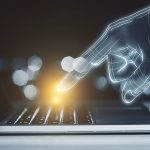