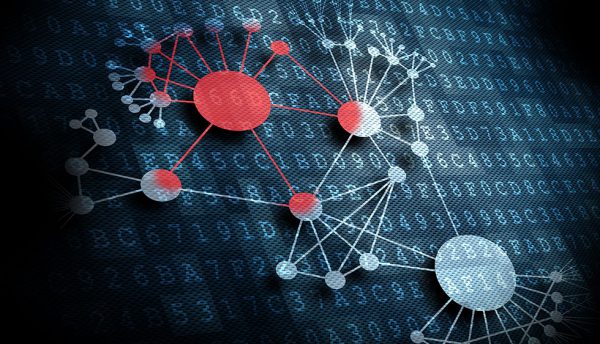 Telecom facilities such as telephone services, data centres and the Internet are of vital importance to national security and public order. Without this infrastructure, society is disrupted and the economy suffers. Minister of Economic Affairs, Henk Kamp, therefore wants the legal power, going forward, to prohibit or reverse takeovers in this sector. By means of the telecommunications sector (undesirable control) bill (wetsvoorstel voorkoming ongewenste zeggenschap telecommunicatie), he seeks to secure continuity and reliability of service and to safeguard public interests.

Minister Kamp contributed: “The Netherlands benefits hugely from our open economy in which the market is given the freedom to operate. For this reason, our country takes over more foreign companies than the other way round. However, we don’t benefit from takeovers by foreign companies that have links to criminal activities, are reputed to be financially unstable or have non-transparent ownership structures. Given the national interests at stake, we propose establishing a legal basis to prevent takeovers like these in the telecom sector.”

In the bill, the definition of the telecom sector goes further than just telephone and Internet service providers; it also includes larger companies active in the fields of Internet exchange points, data centres, hosting and certification services, as these companies play an important role in the continuity, reliability and safety of the services and infrastructure.

In Europe, the law states that governments can only intervene in takeovers if imperative public interest compels them to do so. For example, they can intervene in the event if the takeover is a threat to national security or public order. In the Netherlands, the continuity and protection of vital sectors is safeguarded by a variety of laws. For example, providers of gas, electricity and drinking water must be publicly owned. In other sectors, such as the postal and telecom sectors, regulations ensure that private companies offer effective service and sufficient competition.

Other branches of industry are also being examined in addition to the telecom sector. For example, the Ministry of Economic Affairs is currently investigating whether the Universal Postal Service (UPD), which organises punctual and affordable delivery of post, could be expanded to include requirements governing the legal entity’s place of business, the location of its head office and the level of investment made in the service. 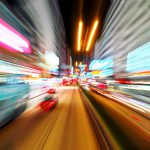 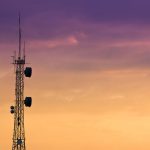 5G: Just the next wave or a special generation?