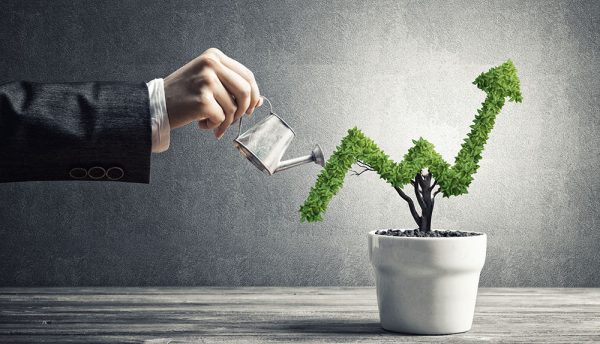 Giacom World Networks has announced that it has been named the fastest growing partner in the UK by Bitdefender. A worldwide leader in cybersecurity, Bitdefender partnered with Giacom in 2017 to launch its GravityZone product to the SME market. Since then, Giacom’s relationship with Bitdefender has grown phenomenally – licenses sold through its dedicated reseller-only marketplace have recorded an annual growth rate of 120%.

As an award-winning global security technology company, Bitdefender helps protect half a billion business and home users in more than 150 countries with its innovative cybersecurity solutions. The GravityZone security architecture has consistently been ranked the number one security software by independent reviewers and is backed by its Global Protective Network – a worldwide network of 500 million machines – making Bitdefender one of the largest security intelligence vendors in the world.

Following Bitdefender’s huge success, Giacom has expanded its GravityZone offering to include Full Disk Encryption, a fully integrated add-on for the cybersecurity solution. It helps businesses remain compliant and keeps their corporate data secure by fully encrypting the hard drive of all user endpoints.

Mike Wardell, CEO at Giacom, said: “Bitdefender has been a key vendor partnership since day one. We recognised their innovative solution as one that our resellers would be keen to sell, largely due to its ease of use, simple deployment and trusted industry status. We’re delighted to have been named their fastest growing partner in the UK – all of which would be impossible without the significant uptake from our resellers.”

Giacom’s forecast claims the Bitdefender family of products will continue to sell at a considerable pace, with a 20% month-by-month increase in sales by the end of their financial year.

“We are thrilled to see Giacom excelling in the UK cloud reseller market,” said Denis Payen, Director of Sales for Service Providers, EMEA at Bitdefender. “Without a doubt, Giacom has continued to push the bar higher in the SME market space and we’re sure they will continue to do so in the years to come. So, it’s with great delight that we can present the accolade to Giacom as the fastest growing partner in the UK.” 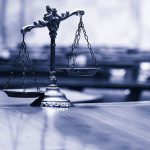 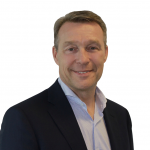