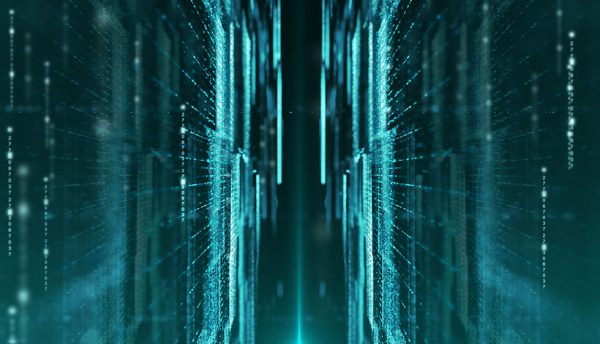 The Priory, which offers private and NHS mental health services, has been expanding both in the UK and internationally. As it served more people in more locations, The Priory outgrew its IT helpdesk ticketing system, which supports its employees and service users. In six years, the IT service desk expanded from two people to 30 agents handling 400 tickets a day. With an ageing ticketing system no longer supported by the vendor, IT needed to make a change — and fast.

Service Manager provides a complete lifecycle approach to service management but is intuitive enough that nontechnical business managers can design services with drag-and-drop ease. For The Priory employees, the experience is also intuitive — a ‘one-stop shop’ for all IT service needs. Sarah notes that she particularly liked the web interface, which makes Service Manager accessible from almost any connected device.

The Priory wasted no time replacing its old ticketing system. “I hear lovely stories that people take six months to implement Service Manager,” said Sarah. “Between blueprint and build took three weeks and allowing one week to test, we went live on the fifth week.” Even more impressive was the fact that Sarah got The Priory up and running on Service Manager with no formal training. After the Ivanti solution architect created the blueprint, she jumped in with both feet. “We didn’t sink. We swam,” she said. For ongoing enhancements, Sarah makes heavy use of an external staging site to learn new capabilities as the rollout progresses. “Having a development area is very important.”

One of the biggest culture changes was getting accustomed to incidents and service requests, which were not distinguished under the old system. “It was a learning curve for IT as a department, but it has made it easier for the users,” said Sarah.

The Priory uses automation to speed the delivery of a broad range of IT service processes. One of the first workflows to be automated was a new user request, either for an employee or a service user. The request encompasses multiple steps such as setting up user accounts and access, configuring applications, and streaming tasks to infrastructure and purchasing teams as required, all of which are now sequenced appropriately.

The user reaction has been positive. “We got very good feedback on the new user request process from the site authorities,” she said. “Everything they needed was in one place.” And that’s a real time-saver when there are in excess of 50 new-user requests a day.”

Prior to Service Manager, the site authority filled out a form, but IT often had to call back to get more information. The service desk had tried to accelerate the painstaking manual process by creating tickets for other teams to complete the request. “Sometimes one request could generate five tickets all for different teams so each could progress their part separately. It was confusing for our users and for us.”

“With Ivanti Service Manager, we’re 90% better than we were before,” said Sarah.

With Service Manager, The Priory has a platform that will scale and adapt as its business continues to expand and as it matures its IT service management processes. The service desk handles about 400 tickets a day and the volume is growing.

The IT department plans to add Change Management to better manage, track and optimise IT changes later this year. “Change management is a huge culture change in our people’s minds, but it’s necessary.” Also planned is Problem Management to address root causes proactively and minimise the effects of problems on the business. Release Management is also planned to improve the quality of hardware and software rollouts.

One factor that built trust at the outset of the project was the Ivanti account manager, who put the customer first. “He would tell us if something was wrong and I respect that in people,” said Sarah. That relationship has only strengthened over time. She also appreciates having a highly responsive Ivanti support team based in Ireland. “Between myself, our SQL development team and the Ivanti support crew, I’ve managed to get everything I need,” she said.

Clair Dunn, The Priory Group’s IT Director, added: “Implementing Ivanti Service Manager has increased the efficiency of the IT team, consolidating processes and supporting us in our ISO27001 accreditation, which we achieved following the implementation.”